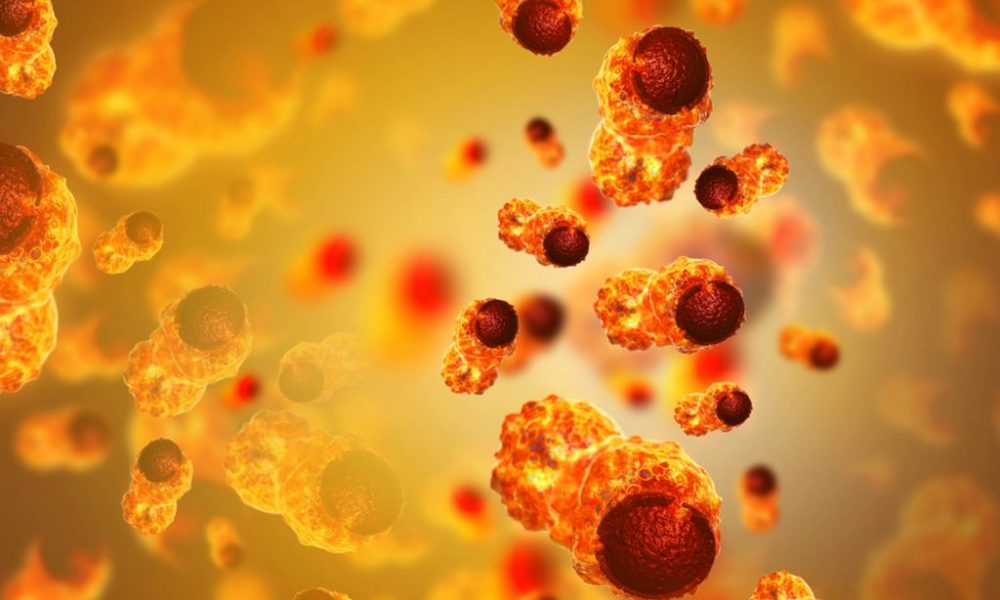 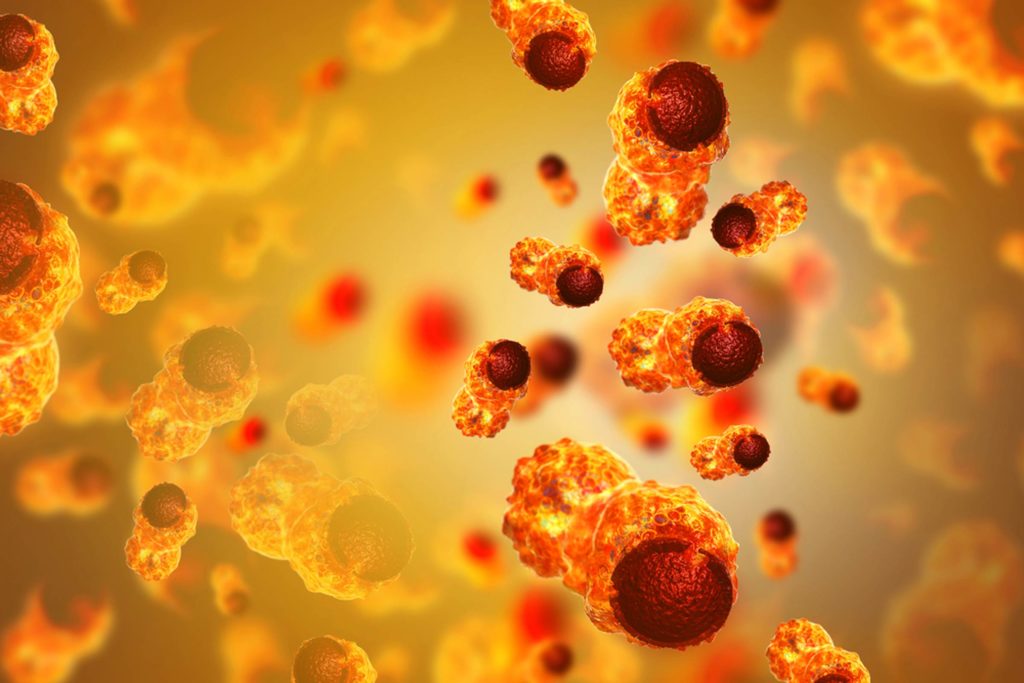 Researchers have discovered new cancer therapies that don’t have side-effects that often accompany current cancer treatments. The researchers found this by identifying a protein modification that specifically supports proliferation and survival of tumour cells. The findings were published in the ‘Journal of Biological Chemistry’.
A patient might suffer from many side effects which include anaemia, loss of appetite, bleeding, bruising, constipation, delirium, diarrhoea, fatigue, hair loss, nausea, sexual issues or bladder problems, based on the type of cancer and the treatment.
While studying Neurofibromatosis type 2, the researchers have discovered a protein-modification. Commonly known as NF2, the condition is characterised by the development of tumours of the nervous system called schwannomas. They found that schwannoma cells produce an oxidant and nitrating agent peroxynitrite, which modifies an amino acid, tyrosine, in proteins. When tyrosine becomes nitrated in specific proteins, an effect is the reprogramming of the tumour cells’ metabolism, enabling them to proliferate.
“The hallmark of tumour cells is their uncontrolled growth. Tumours cells need to constantly produce energy and building blocks to replicate,” said Maca Franco, professor of biochemistry and biophysics.
“To sustain persistent growth, tumour cells change the way they produce energy and building blocks and present a signature metabolic phenotype that differs from that of normal cells,” she added.
“We discovered that peroxynitrite, the most powerful oxidant produced by cells, controls the metabolic changes that occur in tumour cells of the nervous system and support their growth. We believe that there are specific proteins that when they become nitrated acquire a new function they did not have before, and this new function may control tumour growth,” she added further.
Peroxynitrite is produced at high levels in “pathological conditions,” such as those found in tumours – but not in normal tissues.
“This opens up the exciting possibility of targeting peroxynitrite production exclusively in tumour cells as a new therapeutic strategy for the treatment of tumours of the nervous system, with minimal to no side effects on normal tissues,” Franco added.
The team is uncovering a completely new category of targets for the treatment of solid tumours. Not only in the tumours of the nervous system, but it may have broader implications for the treatment of several cancer types.
“We can go after proteins that usually aren’t modified in normal cells; we can target those modified proteins with inhibitors that don’t affect normal cells, hopefully developing treatment with minimal side effects,” she said.