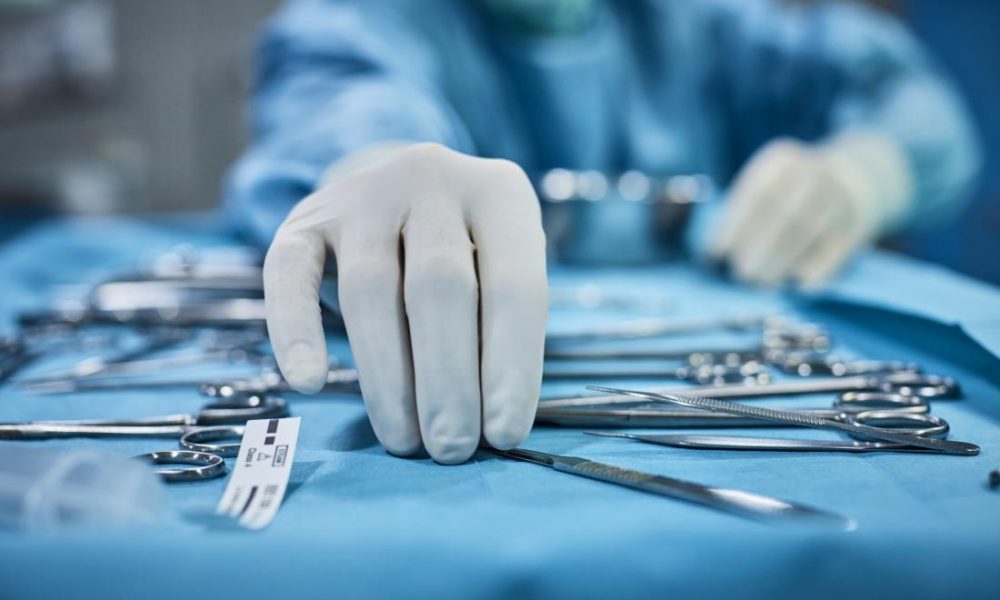 Shocking; How hip implant in this patient led to heart failure

The doctors at Delhi AIIMS Trauma Centre has found an unusual complication on a patient recently. The 37-year-old patient with a broken hip who had undergone multiple surgeries has suffered serious damage to the heart muscles.
The doctors say this was due to the increased toxicity after the use of a cobalt-chromium implant in revision surgery. A case study of the patient has been published in the journal ‘The Archives of Bone and Joint Surgery’. The study published on this patient says; A reported fatal case of cobalt toxicity leading to cardiomyopathy secondary to the catastrophic failure of a Cobalt-Chrome femoral head, which followed the revision of a fractured ceramic-on-ceramic total hip arthroplasty.
Ceramic bearing surfaces are being increasingly used in young patients undergoing total hip arthroplasty. However, failures have been reported including fractures even with the newer third-generation ceramics. The recommended treatment for a fracture of ceramic bearing surfaces is complete synovectomy and revision total hip arthroplasty. However, disappointing results have also been reported with this approach. The residual ceramic particles may lead to complications.
The normal range of serum cobalt level in the body ranges between 0.03 microgram per litre to 0.29 microgram per litre. But in this case, the doctors found the level to be 373 micrograms per litre. Dr Rajesh Malhotra, chief, AIIMS Trauma Centre said that his cardiac function continued to deteriorate and he had to be admitted in the ICU. He died after three months’ of waiting for a heart transplant.
The patient underwent the first surgery to fix the hip after an accident 16 years ago. The fracture healed, but he developed interruption in blood supply to the joint for which he underwent another surgery for total hip replacement five years later using ceramic on ceramic articulation. Both the balls and the socket of the replaced joint were made of ceramic. After five years, the patient developed difficulty in walking. The imaging tests revealed the fracture of ceramic heads. Later the patient underwent revision surgery to replace the fractured head with a cobalt and chromium one.
But again after three years, he developed pain in the joints along with breathing difficulty. This time, the hospital which used to treat him referred him to AIIMS. “We advised the patient to undergo another surgery immediately, but the family delayed it by around four months. By then, the toxicity had affected the heart severely,” Malhotra said. “People who have undergone revision surgery for a failed total hip replacement should not get scared after knowing about such complications. They should, however, be cautious of any symptoms that could signal toxicity in the body. It is advisable to undergo a routine follow up and blood tests for serum cobalt following the revision surgery,” he added. He also said that such complications were rare.