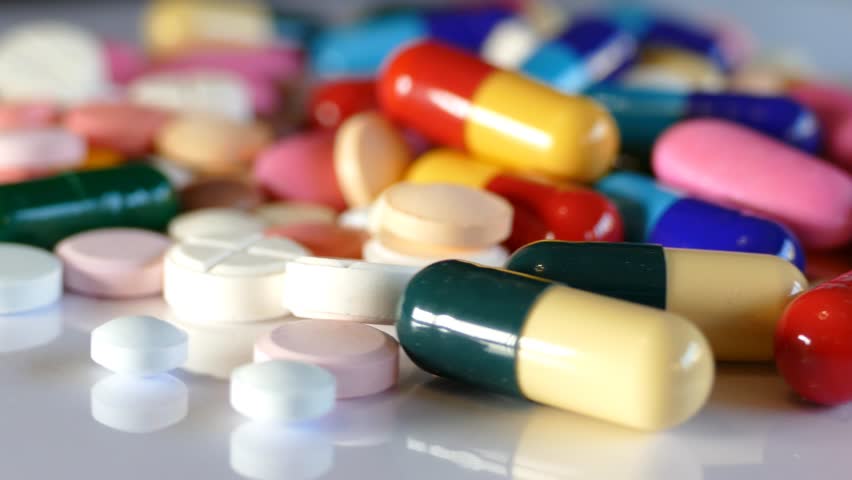 The researchers at Central Drug Research Institute (CDRI) in Lucknow have recently found that certain leprosy drugs might help treat myeloma, a type of blood cancer. Clinical Researcher Sabyasachi Sanyal at CDRI in collaboration with clinical haematology department of King George’s Medical University screened FDA-approved drugs in chronic myeloid leukaemia (CML) cells and found that an older leprosy drug called clofazimine, priced very low, was an inhibitor of these cells.
Sanyal, along with his colleague Dr Naibedya Chattopadhyay, a chief scientist at CDRI has screened a library of over 1000 clinically approved drugs to discover an oral substitute for teriparatide—an injectable therapy for women suffering from postmenopausal osteoporosis.
To identify alternative therapeutic strategies for chronic myeloid leukaemia they screened FDA-approved drugs in K562 cells and identified the leprosy drug clofazimine as an inhibitor of viability.

Dr Naibedya says that the cost of launching a repurposed drug is 85% less than that incurred on launching a new drug, which means if proven in human clinical trials, the potential benefits are huge.
Delhi AIIMS doctors are also conducting a similar clinical trial on repurposed drugs. Recently, Dr Kameshwar Prasad, a professor of neurology at AIIMS, wrote to the Indian Council of Medical Research to set up a task force that will identify and validate low-cost alternatives to expensive drugs. He says that the doctors are already prescribing cheaper therapies. For example, a single cycle immune therapy for the treatment of Guillain-Barre-Syndrome (GBS), an acute inflammatory disorder of the peripheral nervous system, currently costs between Rs 3 lakh and Rs 8 lakh. To those who can’t afford it, physicians are recommending steroids that cost less than Rs 5,000 and are equally effective.
Dr Bhavana Kaul, one of the resident doctor of AIIMS has recently conducted a survey of physicians across India to assess the cheaper alternatives for GBS and the results were surprising. the results found that most physicians and neurologists were prescribing them since the standard treatment, in this case, immunoglobulin was not affordable. They also claimed that the response of patients was satisfactory.
But, the new Indications for a drug need a huge investment to move from ‘proof of concept’ to the registered therapeutic use. Often, researchers lack funding to undertake clinical trials and pharmaceutical companies can be disinterested in repurposing generic drugs as it would fetch them little financial returns. India does not offer patent protection for new uses of known drugs, like in some western countries. Experts said that companies which hold a current patent for medicine could invest in the discovery of additional indications.