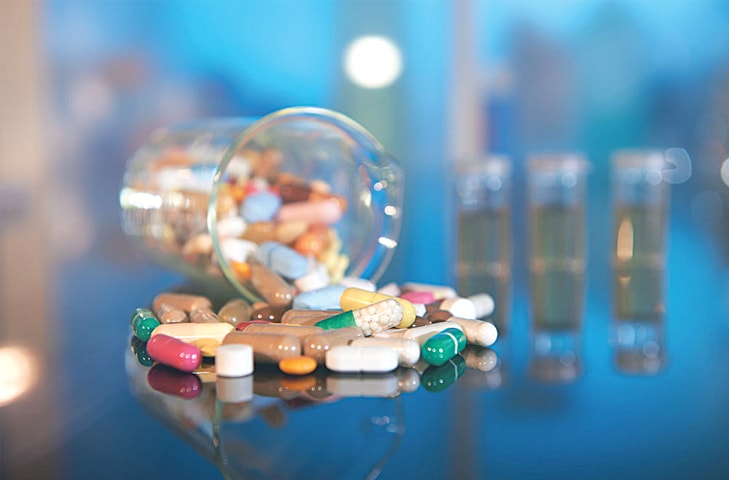 The government’s proposal to cap trade margins for all medicines outside price control at 30% has been agreed by the domestic drug industries and trade. This move will reduce the prices of nearly 80% of formulations.
The drug pricing regulator, pharma lobby groups and industry associations have reached in an agreement regarding the price control in a meeting. The 30% cap on trade margins was preferred over other proposals such as imposing a flat 100% trade margin on all medicines, including those within price control.
Deepnath Roy Chowdhury, president, Indian Drug Manufacturers’ Association (IDMA) said that they are okay with the rationalisation of trade margins. “Whatever has been tried out with cancer drugs — fixing trade margins at 30% — we are fine with it. If it has to be extended to other products, it should be done in a phased manner,” he added.
According to some sources, all Indian and multinational pharma lobby groups had agreed to the 30% cap. The margin is equivalent to 43% mark-up for the price to stockists.
The move is likely to hit big pharma companies with generic divisions, such as Sun Pharma, Cipla and Lupin, as they will have to reduce the maximum retail price (MRP).
The proposed margin cap will have an impact on a wide range of pharmaceuticals, ranging from vitamin D supplements to antibiotics. Non-scheduled drugs, or formulations outside price control, account for Rs 10,000 crore of sales in the Rs 1-lakh-crore Indian drug market.
“The Indian Pharmaceutical Alliance, IDMA and the Organisation of Pharmaceutical Producers of India were supportive and willing to follow the cancer drugs model. There were a couple of reservations. The All India Chemists and Druggists Association sought higher margins of 12.5% (for stockists) and 25% (for retailers),” said another person present at the meeting.
But, some analysts are not impressed with the decision. Phillip Capital analyst Surya Patra said medicines not under price control already have a 30% cap on trade margin (20% for retailers and 10% for wholesalers), and therefore there will not be any significant reduction in prices.
Trade margin is the difference between the price at which manufacturers/importers sell to stockists and the price charged to consumers. Currently, the National Pharmaceutical Pricing Authority (NPPA) fixes the prices of scheduled drugs (medicines under price control). The prices of non-scheduled drugs can be raised by up to 10% a year. For nonscheduled drugs, the industry norm has been to give a 10% margin to stockists and 20% to retailers. However, there have been allegations that actual margins are far higher.
A proposal to exempt lower-priced medicines that cost Rs 2-5 per unit from the margin cap was also discussed. But this was opposed by consumer activists. “We support the capping of trade margins across all non-scheduled medicines. Drugs priced less than Rs 5 per unit should not be excluded from this cap. A large population suffers from chronic diseases. Many of the medicines for managing these conditions could fall in this category. Ensuring affordable access is crucial where patients need medicines continuously,” said Malini Aisola, co-convenor of All India Drug Action Network (AIDAN), a grouping of several non-governmental organisations.
According to data available with the health ministry, 70% of India’s total healthcare spending goes towards medicines. Data available with the department of pharmaceuticals shows that there are 10,600 non-scheduled drugs.