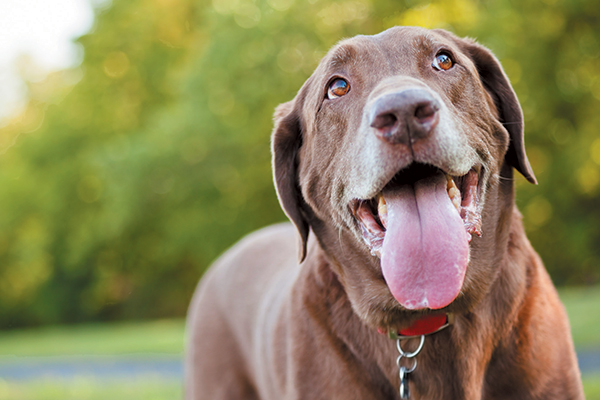 Lick of Death: Man dies after being licked by his dog

In what can be considered as a rare incident, a lick from dog led a 63-year-old man to his death. A recent medical case study published in the European Journal of Case Reports in Internal Medicine details how an otherwise healthy man died within weeks of being infected with bacteria in his dog’s saliva.

The man showed up at a hospital with a burning sensation in his left leg and muscle pain in both. He had severe flulike symptoms, with laboured breathing for three days. Round, purplish spots on his skin looked like rashes. They were the result of capillaries bleeding just under the surface.

Though he was running a temperature of 102, his heartbeat was stable. His laboured breathing caused an inadequate supply of oxygen to his tissue. His failing kidneys were not producing urine, researchers wrote

Doctors had no idea what was wrong with him for days. He wasn’t even recently been in the hospital. First, they suspected some kind of bacteria. But since he had no open wounds and did not have meningitis, they rule that possibility out. On his fourth day in the hospital, a blood test revealed that the man had a type of bacteria found in the saliva of healthy dogs and cats. It is usually transmitted to humans only if they are bitten.

Soon, the doctors realized the man was ill because his dog licked him, and that lick ultimately led to his death.

The case report does not indicate the date of the patient’s illness, nor does it say what kind of dog the man owned. But infections caused by Capnocytophaga canimorsus — bacteria found in dog, cat and even human saliva — are well-documented, though rare.

According to the Centers for Disease Control and Prevention, an infection of C. canimorsus can grow under the right conditions, though it is usually brought on by a dog bite, not a lick. It also does not typically take hold in a patient who does not already have a weakened immune system, the CDC notes.

The discussion in the report reads that severe C. canimorsus infections without biting or scratching have been reported very rarely. But only one of those cases was in a patient who did not have some kind of immunodeficiency.

The clinical implications of this case report were as follows: Pet owners with flu-like symptoms should urgently seek medical advice when their symptoms exceed those of a simple viral infection, which in this case were severe dyspnoea and petechiae. Physicians confronted with such patients should ask about contact with dogs and cats. They should consider C. canimorsus infections also in the presence of Purpura fulminans and the absence of animal bites or scratches, and any immunodeficiency. In such cases, the clinician should immediately start empiric treatment with penicillin in combination with a beta-lactam inhibitor until a definite diagnosis is established.