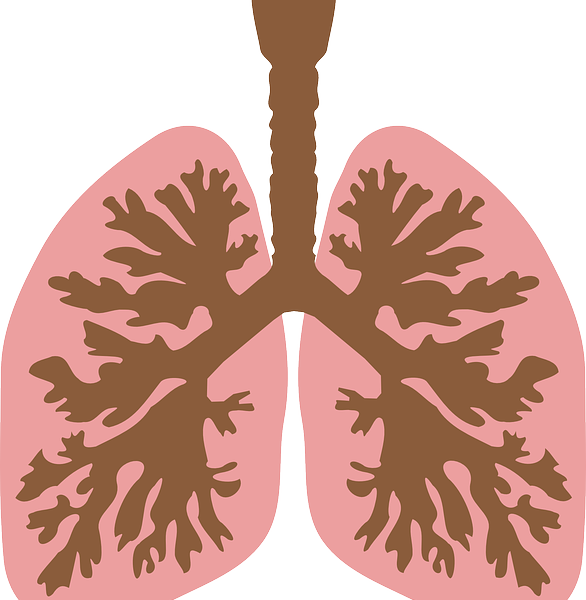 Two first year female resident doctors at the state run JJ Hospital in Mumbai have been diagnosed with TB in just the last two weeks, forcing hospital authorities to give them treatment that is expected to continue for atleast 6 months.

Both doctors have been in or around the vicinity of the TB ward. One being attached with the chest medicine department and the other with gynaecology, adjacent to the TB ward. Both have returned to their native places to recover and are on anti-TB medication. This is already the 14th case of TB among resident doctors in Mumbai this year.

Earler in October, a 26 year old female doctor from the anaesthesia department of KEM Hospital was diagnosed with TB. KEM has seen the most cases of TB among doctors, with 5 doctors contracting it. JJ is second with 4 doctors contracting TB. Doctors who work at these hospitals have observed that first year residents are working close to 100 hours a week with irregular sleep and diet that lowers the body’s immunity.

Protein rich breakfast for doctors to improve their immunity has been requested along with a better long term solution of reduced working hours. First year doctors in some departments are believed to not even have time to go back to their rooms in three days !

MARD estimates that 40 doctors working in government hospitals have contracted TB across Maharashtra this year, 10 from Nagpur, 7 from Aurangabad and 6 from Pune. The balance 27 are from Mumbai. It is believe that the irregular meal patterns and overwork play a big part in affecting doctors.

Back in 2013, a 24 year old resident doctor attached to Sion hospital had succumbed to TB. This caused an uproar amongst doctors regarding poor working conditions. The deceased doctors brother and colleagues claim the hostels were in poor condition and there was no mechanism to control the spread of the TB infection which doctors would pick up easily, spending extended hours with patients.

Even as the year comes to a close, the number of TB cases among doctors has seen steady reporting. The fact that adequate safety precautions for separate TB wards, sanitization methods and adequate dietry needs of doctors aren’t being catered to is a continued concern. Only if doctors are taken care of can they help patients recover from this deadly infection!