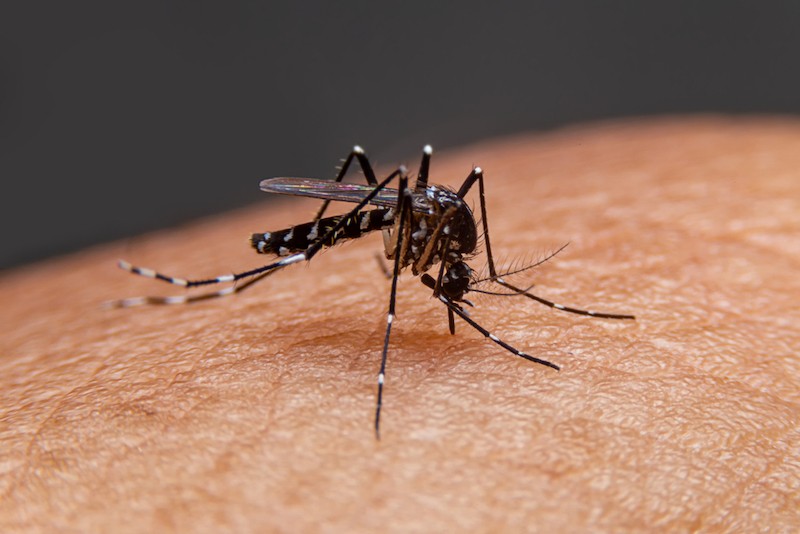 ‘The man was confirmed Dengue positive in September. It puzzled doctors because he had not travelled to a country where the disease, which causes severe flu-like symptoms such as high fever and body aches, is common’, reads a report published in The Telegraph.

Later, they narrowed down to the possibility of having been transmitted sexually from his partner. “His partner presented the same symptoms as him but lighter around ten days earlier, and he had previously visited Cuba and the Dominican Republic,” said Susana Jiminez, a health official from Spain. She also added that an analysis of their sperm was carried out and it revealed that not only did they have dengue but that it was the same virus which circulates in Cuba.

In an email sent to AFP, the Stockholm-based European Centre for Disease Prevention and Control (ECDC) which monitors health and disease in Europe, said this was, to their knowledge, the first sexual transmission of the dengue virus among men who have sex with men.

A “likely’ case of sexual transmission of dengue between a man and a woman was the subject of a recent scientific article in South Korea, Jiminez said.

Dengue fever is caused by the Aedes aegypti mosquito. The Aedes Aegypti mosquito is the vector which transmits the virus to humans via a bite. The disease is fatal only in extreme cases. The symptoms include high fever, joint pain, muscle pain and general fatigue.

Source: The Telegraph, The News Minute.