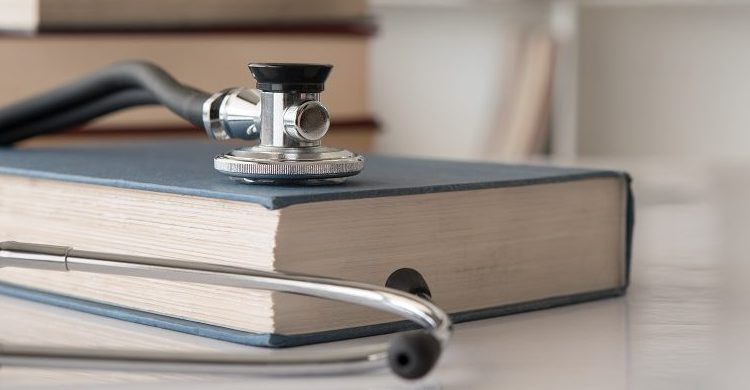 MBBS, BDS fee can be collected only for 4.5 years, says the HC

“Private medical colleges cannot collect fees from MBBS and BDS students for five years when the course duration was only four-and-a-half years,” says the Telangana high court to the private medical colleges.
A student, D Padma Teja, of Warangal district has filed a petition regarding the fee collection by private medical colleges. Following this, a bench of Justice MS Ramachandra Rao and Justice K Lakshman pronounced the verdict. “The period of study of MBBS course as per the Medical Medical Council of India regulations on graduate medical education, 1997, is only four-and-a-half years and not five years,” the bench said.
The court also criticized the state government and Telangana Admission and Fee Regulatory Committee (TAFRC) for supporting with the private college managements instead of standing up for parents and students.
It said the private colleges should collect a year-wise fee for four years. For the remaining six-month period, a half-yearly fee should be collected, it said. “It was unfortunate that rules framed by the higher education wing did not provide an opportunity either to students or parents’ association before TAFRC decides upon the contentions of private medical colleges’ association,” the bench said.
Ripping into TAFRC and the government, it said this deprives the students and parents of any scope to protect their interests over fee fixation. “Neither the state government nor TAFRC seems to be bothered about this serious omission in the rules.”
“We accordingly declare that the action of TAFRC in recommending as well as the action of the state government of Telangana in accepting the recommendation and also in issuing GO (Ms No. 120) on July 20, 2017, permitting the private medical colleges to collect tuition fee from students for five years as arbitrary and illegal,” the bench said in its verdict.