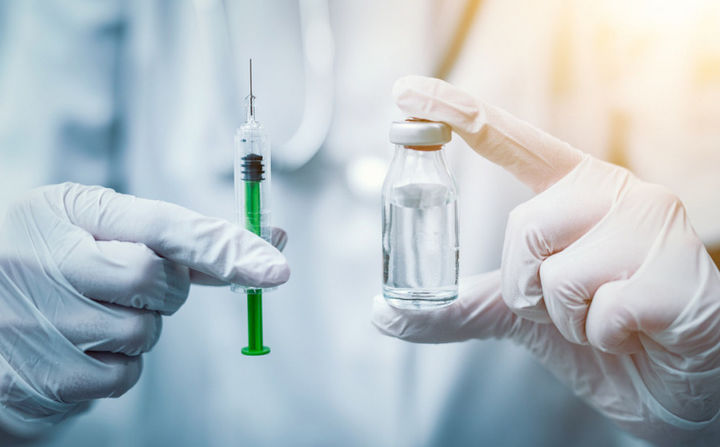 Tuberculosis continues to be a major public burden for years in India. Though the cases have decreased, the overall eradication of the disease is still a dream.

In 2016, a study published in the medical journal Lancet said that over a million TB cases might be missing from India’s official statistics. The study estimated that over a million tuberculosis cases could be missing from official statistics. While official estimates put the number of TB cases treated in the Indian private sector in 2014 at around 8 lakh, researchers’ analysis of drugs sales suggested the figure could exceed 20 lakh. Now, India is on its path to close the gap between the number of tuberculosis cases estimated and those detected, and it could soon find all its “missing million” TB patients.

India reported 17.5 lakh TB patients in 2016, 18.5 lakh in 2017 and 21.56 lakh in 2018. WHO’s Global TB report in 2019 pegged the estimated TB cases in India at 26.9 lakh, according to government data. Anant Bhan, adjunct professor and researcher in bioethics at Mangaluru’s Yenepoya, a deemed university said “For a long time, the main challenge in India has been missed and misdiagnosed TB. The increasing TB notifications are very encouraging.” “It also reflects a greater involvement and support by the private sector, where many TB patients access to care. However, we need to ensure quality, accessible care, supporting patients to stay on evidence-based treatment, reduce stigma and discrimination, and a strong focus on prevention, and social determinants as we move ahead,” he added.

The detection of TB cases in India reached its highest ever at 23.5 lakh patients in 2019, against an estimated 26.9 lakh cases, which is the highest. Yet, 3 lakh TB patients are still “missing”. These numbers show the success of India’s drive to eliminate tuberculosis, not an increase in incidence according to the officials.

The joint secretary of Health, Vikas Sheel, in a congratulatory message to all the stakeholders wrote that “With the efforts of the state teams, TB community and all partners, we today crossed notification of 23 lakh TB cases, a first in the history of RNTCP. We are on the verge of closing the gap between the estimated and detected cases.”

Sheel also said that now, we are entering the elimination phase and have gathered substantial momentum. However, still, there’s a long way to go and can’t take the foot off the pedal.

If the prevalence of TB cases are reported incorrectly, it hampers the government’s planning as it fails to get an overall idea regarding this.

India accounts for the most number of TB cases in the world, accounting for 27 per cent of cases – more than any other country. The disease requires treatment for six months, due to which the government needs to ensure the availability of free doses in the country and follow-up with the patients to complete the course. If not treated well, the disease could relapse, and also spread. The TB treatment rate in India is just 74 per cent according to the WHO. Fifty per cent of Indian TB patients are tested with rapid diagnostics at the time of diagnosis.