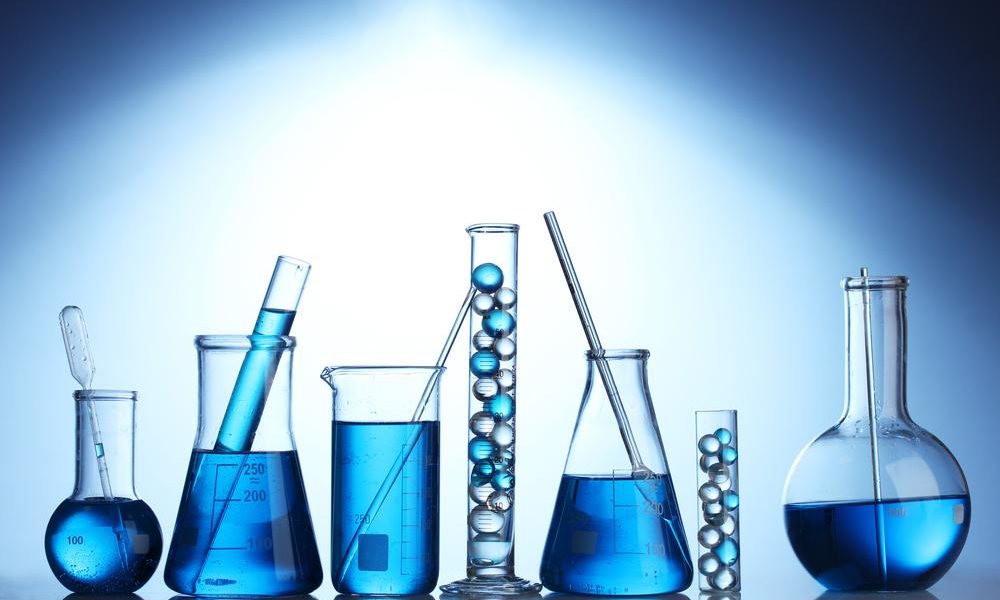 ICMR list 2019 rules out the lab that detected Nipah virus 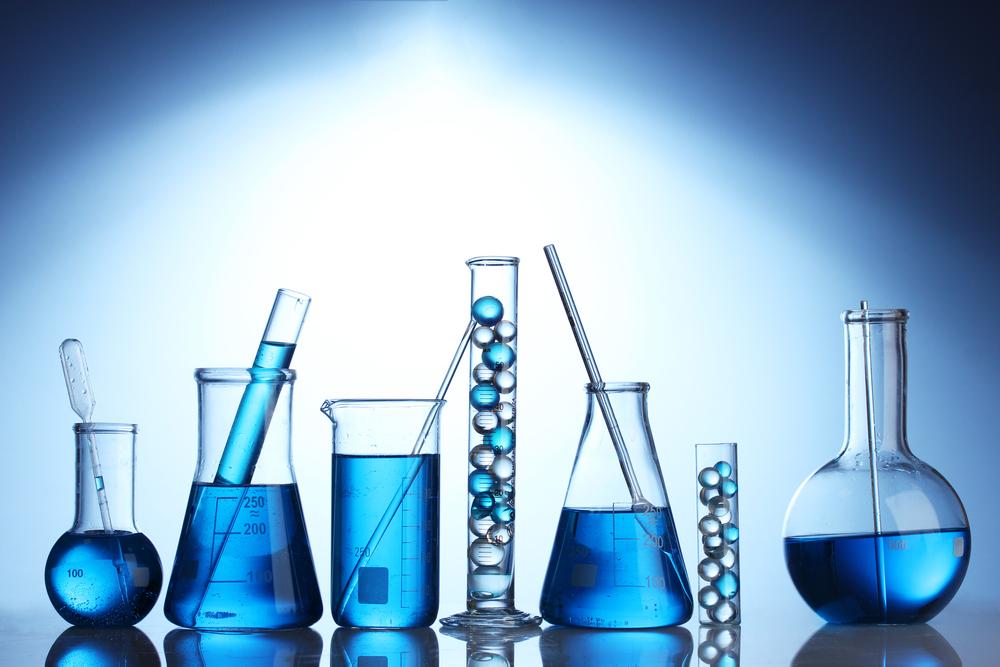 When the deadly Nipah mercilessly claimed 17 lives in 2018, a lab in Manipal played a great role in detecting and controlling the spread of the virus. But now, it has found itself off the list of Indian Council of Medical Research’s (ICMR) Viral Research & Diagnostic Laboratories for no fault of theirs.

The Manipal Centre for Virus Research (MCVR) laboratory in Manipal, which received much appreciation for detecting and helping control the Nipah virus outbreak is now struggling to make a space in the ICMR list. This has sparked a debate on the social media amongst the medical fraternity with several of them criticising the government for stopping the funds.

What do we know?

The MCVR laboratory in Manipal was considered as a designated Nipah virus-testing laboratory in the private sector in the May 2018 Nipah virus diagnostics guidelines of the National Centre for Disease Control (NCDC). But now, when another outbreak is casting its shadow over the people, the lab didn’t find a space in the 2019 list by ICMR.

It was the first operational ICMR grade-1 virus research and diagnostic lab. The lab was also listed among the nine labs across India which had to be upgraded for avian influenza awareness. Indeed, it was the only private lab listed under ICMR’s list for research on Influenza.

The Indian government has reportedly termed the lab ‘under-qualified’. The government has also asked the United States Centre for Disease Control and Prevention (CDCP) to stop funding research in India without its approval. As per the reports published in the Media, the Ministry of Home Affairs has objected to the CDCP (America’s frontline public health agency) partnering with MCVR to carry out illness surveillance across India.

The MHA had received reports that CDCP had trained MCVR to diagnose the Nipah virus. But according to the ministry, the lab was not qualified to do so and sent a memo to CDCP asking them to stop funding the study and comply with the rules of the Indian Government by seeking approval from the Ministry of Health and ICMR for any funding.

What is the truth?

While the ministry is stacking allegations against the lab, the institute has categorically denied all the allegations. “The Nipah virus investigation done in Kerala was funded exclusively by the Indian Council of Medical Research (ICMR) and the lab had followed all safety measures in handling the samples,” added the institute.

“We are surprised that our name is now deleted from the ICMR’s list of Viral Research & Diagnostic Laboratories. We are going to write to the Ministry of Health and ICMR to find out what went wrong. We are at no fault as all Nipah diagnostics were done with real-time information to ICMR and NCDC of Union Ministry of Health & Family Welfare, with daily email reports,” said Dr Arunkumar of MCVR.

“The Institute used Polymerase chain reaction tests in inactivated samples for diagnosing Nipah and samples were transferred to National Institute of Virology (NIV), Pune, for virus isolation at their Bio-Safety Level-4 ( BSL-4) facility. All clinical samples from Nipah cases have been transferred to NIV, Pune, in July 2018 itself. We have taken due diligence in biosafety and biosecurity of the Nipah sample handling. We dismiss the allegations,” he added further.

“We did only molecular diagnostics for Nipah in inactivated samples as per WHO’s Ebola protocol. We were asked to stop the tests and send all the samples to Pune on July 07, 2018, which was complied immediately and ever since we don’t have any samples here. Everything was done under the ICMR’s scrutiny only,” Dr Arunkumar explained.