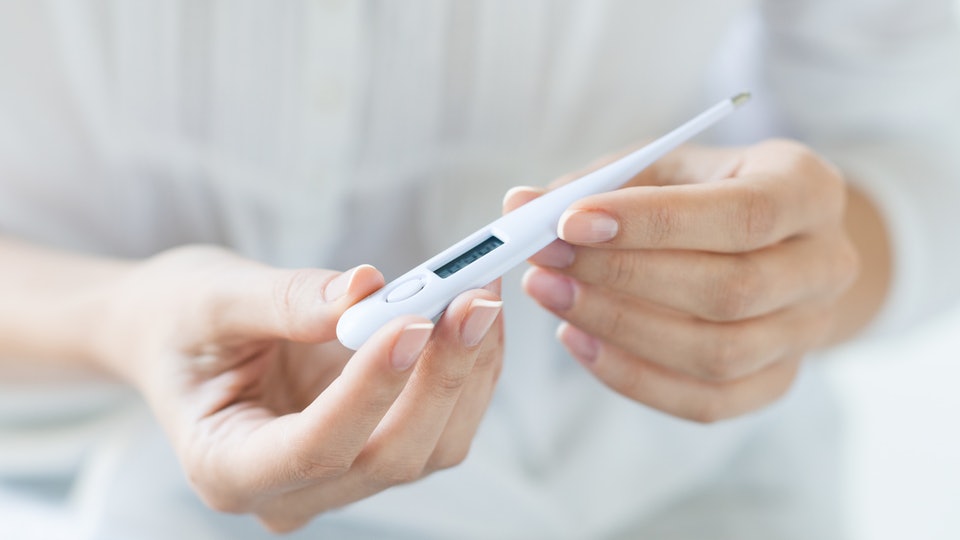 37°C or 98.6 F. For decades, we all considered this as our normal body temperature! However, the latest studies suggest that this number may be outdated and the cooler is the new normal. According to a study by researchers at the Stanford University School of Medicine, the average human body temperature in humans has dropped. We’ve been chilling out each decade since then and according to the new study, the new normal is 97.9 F.

Variation over the years

A German physician called Carl Reinhold August Wunderlich surveyed 25,000 people in one city and established that 37°C is the standard temperature of the human body in 1851. He screened healthy and sick patients alike and observed how temperatures fluctuated in health and sickness, as well as with body weight, height, age and between the sexes. This temperature is among the basic parameters recorded by physicians as part of a fundamental health assessment even now.

“Our temperature’s not what people think it is,” said Julie Parsonnet, MD, professor of medicine and health research and policy. “What everybody grew up learning, which is that our normal temperature is 98.6, is wrong.”

Parsonnet, who holds the George DeForest Barnett Professorship, is the senior author and Myroslava Protsiv, a former Stanford research scientist who is now at the Karolinska Institute, is the lead author. Parsonnet and her colleagues explored the body temperature trends and concluded that temperature changes since the time of Wunderlich reflect a true historical pattern, rather than measurement errors or biases.

According to the researchers, the decrease in body temperature is the result of changes in our environment over the past 200 years, which have in turn driven physiological changes.

To test their hypothesis, the researchers analyzed information from three datasets: The first set, compiled from military service records, medical records and pension records from Union Army veterans of the Civil War, captures data between 1862 and 1930 and includes people born in the early 1800s. A set from the U.S. National Health and Nutrition Examination Survey I contains data from 1971 to 1975. Finally, the Stanford Translational Research Integrated Database Environment comprises data from adult patients who visited Stanford Health Care between 2007 and 2017.

In total, the researchers had used 677,423 temperature measurements from these datasets to develop a linear model that interpolated temperature over time.

To assess whether temperatures truly decreased, the researchers checked for body temperature trends within each dataset. For each historical group, they expected that measurements would be taken with similar thermometers. Within the veteran’s dataset, they observed a similar decrease for each decade, consistent with observations made using the combined data.

The researchers say that the decrease in body temperature could be explained by a reduction in metabolic rate or the amount of energy being used. “Physiologically, we’re just different from what we were in the past,” Parsonnet said. “The environment that we’re living in has changed, including the temperature in our homes, our contact with microorganisms and the food that we have access to. All these things mean that although we think of human beings as if we’re monomorphic and have been the same for all of human evolution, we’re not the same. We’re changing physiologically.”