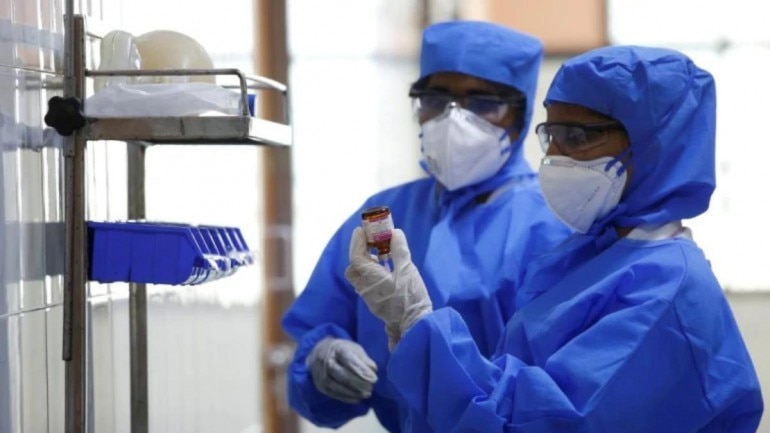 Coronavirus in India: First patient wins the battle against the virus

While the cases of coronavirus are still reiterating around the world, India has a piece of good news to share regarding one of its corona-positive patients. The patient zero of the country, a woman student from Thrissur, Kerala who returned from Wuhan, may soon get to go home.
She is on the path of recovery as her latest sample has also tested negative. This is the fifth sample of the patient according to the doctors at the Thrissur, Medical College Hospital. One more result is yet to come and after that, she could go home.
“We have nursed her back to life. We can say she is completely recovered. To doubly ensure this, we are awaiting another result after which she can go home and can be quarantined there for another two weeks or so,” said a senior doctor of the Thrissur Medical College Hospital. He said her age and medical background helped them to win the battle. Officials of the health ministry said the two other patients were also on the road to recovery.
The remaining two patients are undergoing treatment in isolation wards in Kasaragod and Alappuzha hospitals. But, the state health minister said that the state would declare itself virus-free, only after all three patients are discharged from the hospitals.
According to the experts, it was a major success to restrict positive cases to three. The state records show that 3,120 people were under home quarantine and 45 others in different hospitals.
The people under home quarantine are being contacted thrice daily by assigned health workers and they ensure their basic needs including food.
The state government declared a health emergency last Monday after a third patient was detected in Kasaragod in north Kerala, but had withdrawn the “medical calamity” warning after it successfully restricted virus-affected patients to three. While the WHO declared incubation period of the virus is 14 days, Kerala is observing 28 days, because of its dense population.