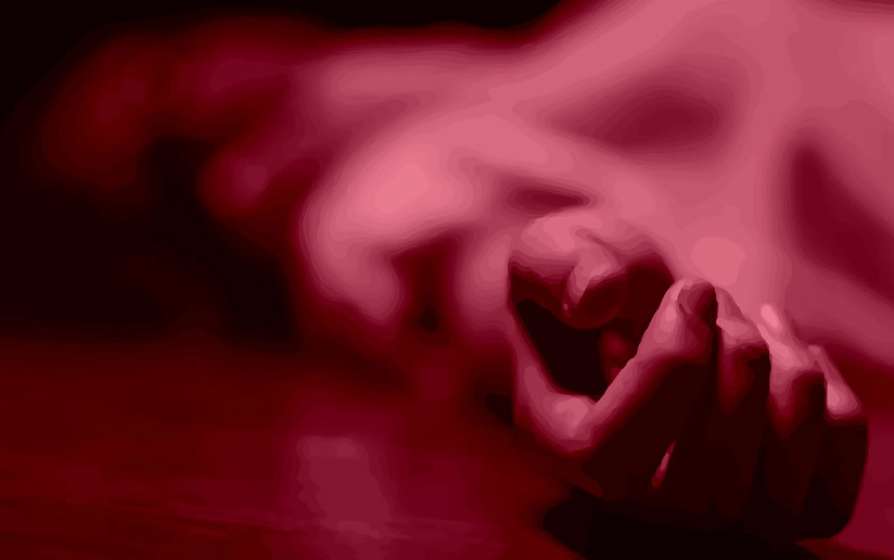 A 73-year-old doctor at a tea estate in Assam’s Jorhat district died hours after being beaten by garden workers. The workers allegedly beat up the doctor following the death of one of their colleagues who was undergoing treatment at the estate hospital.
“The garden doctor, 73-year-old Dr Deben Dutta was assaulted following the death of one Somra Majhi who was undergoing treatment at the estate’s hospital,” a statement by Jorhat district Deputy Commissioner Roshni Aparanji Korati said.
The workers allegedly blamed Dr Dutta for not being present at the hospital when Majhi, a 33-year-old worker, was admitted in a critical condition around noon on Saturday. By the time the doctor returned around 3.30, Majhi had died. Angry workers beat up the doctor and Dr Dutta had to be rescued by the police. Police shifted him to Jorhat Medical College and Hospital, where he died while undergoing treatment. A magisterial inquiry has been ordered into the incident.
Police have arrested 21 garden workers in connection with the incident and deployed security personnel to maintain law and order. The plantation owners in the notice said that the employees’ wages would be withheld until the situation is resolved. The tea estate has been locked down for now by the management over safety concerns.
Following the gruesome killing of the doctor, the Indian Medical Association (IMA) Assam state branch has called for the withdrawal of medical services barring the emergency on September 3. In a statement, the Assam Branch of Indian Medical Association stated,”As a mark of protest against the gruesome incidences and no conviction in previous cases, failure on part of the government to provide security to the doctors, IMA Assam state branch most hesitantly calls for a ’24-hours withdrawal of medical services excluding emergency’ by doctors all over the state from 6 am of September 3 to 6 am of September 4.”