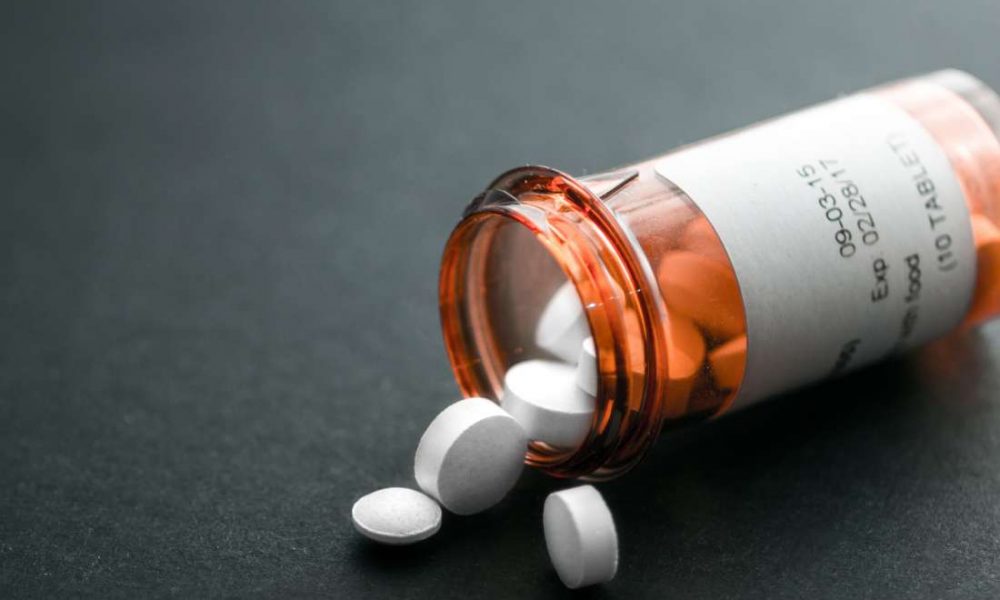 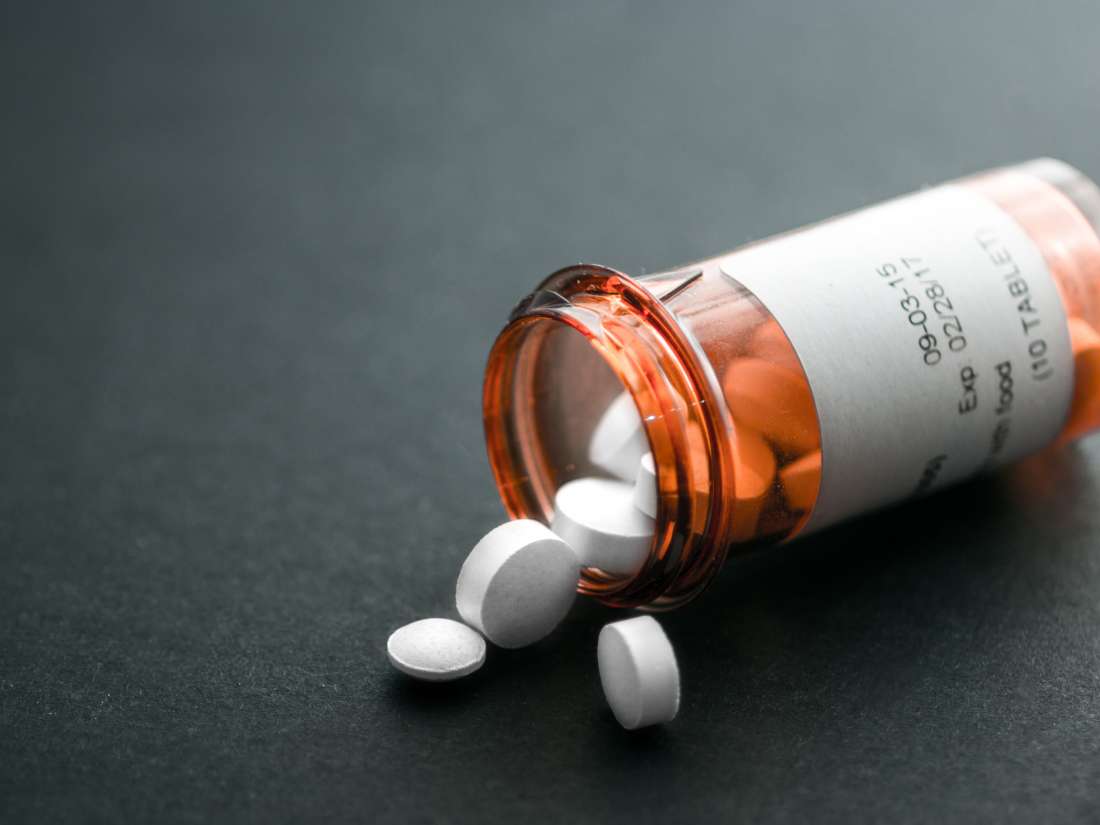 Breast cancer is the most common form of cancer among women. One of the painful facts is that of most women died of breast cancer, the reason was either late diagnosis or lack of access to affordable treatment.

Now, WHO has prequalified its first biosimilar medicine ‘trastuzumab’, a move that could make this expensive, life-saving treatment more affordable and available to women globally. The drug has shown high efficacy in curing early-stage breast cancer and in some cases more advanced forms of the disease.

The global average cost of the original drug is $20 000. ‘This price puts it out of reach of many women and healthcare systems in most countries’, reads a WHO statement. But the biosimilar version of trastuzumab is generally 65% cheaper than the original.

“WHO prequalification of biosimilar trastuzumab is good news for women everywhere,” says Dr Tedros Adhanom Ghebreyesus, WHO Director-General. “Women in many cultures suffer from gender disparity when it comes to accessing health services. In poor countries, there is an added burden of a lack of access to treatment for many, and the high cost of medicines. Effective, affordable breast cancer treatment should be a right for all women, not the privilege of a few,” he added.

With this WHO listing and more products expected in the prequalification pipeline, prices should decrease even further. Biotherapeutic medicines, which are produced from biological sources such as cells rather than synthesized chemicals, are important treatments for some cancers and other non-communicable diseases. Like generic medicines, biosimilars can be much less expensive versions of innovator biotherapeutics while keeping the same effectiveness. They are usually manufactured by other companies once the patent on the original product has expired.

Though few biosimilars of trastuzumab have come to market in the last five years, none had been prequalified by WHO before.

Source: The Hindu, WHO.