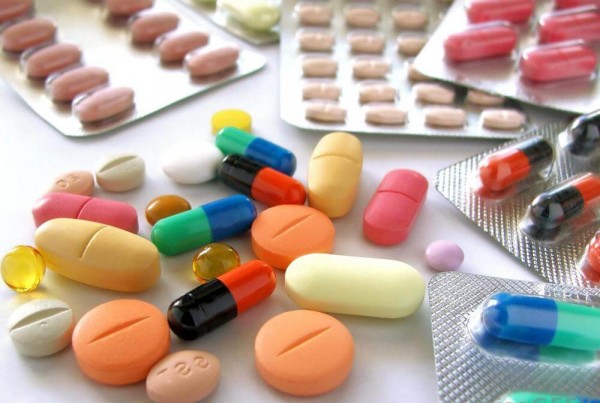 A new study published by the Indian Council of Medical Research(ICMR) has shown that two out of every three healthy persons in India are now resistant to common antibiotics. The study was based on the analysis of stool samples of 207 people who did not use antibiotics for at least a month and did not suffer from any chronic health condition.
In the ICMR study, the researchers found antibiotic-resistant organisms in the digestive tract of most healthy Indians – 2 out of 3 persons – indicating a sharp rise in the spread of antibiotic resistance in the Indian population, as per TOI report. The findings of the study showed that Isolates retrieved from 139 out of the 207 individuals were found to be resistant to one or more antibiotic classes. The researchers have pointed out that the resistance was maximum in cephalosporins (60%) followed by fluoroquinolones (41.5%), the two most commonly used antibiotics.
“Our study shows how inappropriate use of antibiotics has transformed the healthy human intestinal gut flora (microorganisms living in the digestive tract) into a reservoir of antibiotic-resistant organisms. At present, these organisms are resistant to low-end antibiotics but if the misuse persists, these may become resistant to high-end antibiotics as well,” Dr Pallab Ray, professor of medical microbiology at PGI Chandigarh and who led the study, was quoted as saying by the newspaper. He added that the findings should be treated as a warning alert.
The study also showed that only 2% of isolates were found to be multi-drug resistant.
According to Dr S K Sarin, director of the Institute of Liver and Biliary Sciences (ILBS), the presence of antibiotic resistance in healthy individuals was a cause for concern because this signalled that it would get more difficult to treat infections in the future. “There are as many bacteria in our body as the number of cells. They perform a host of functions to keep the body alive, for example processing the food we eat and modulating the immune system. The antibiotic-resistant bacteria aren’t healthy so they cannot perform these functions well. Also, if the bacteria become resistant to commonly available antibiotics, it may get difficult to treat diseases caused by infections involving them,” he said.
Inappropriate use of antibiotics such as popping pills for mild ailments like the common cold is the biggest cause of drug resistance in humans. But there are other factors which contribute to this crisis. These include rampant use of antibiotics in livestock and poultry animals and improper disposal of residual antibiotics that eventually enter the food chain.