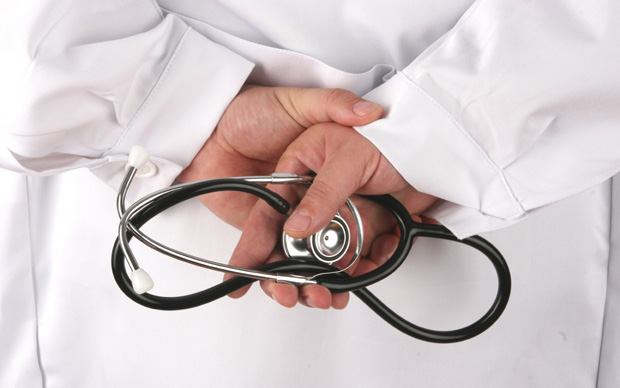 Reasons why doctors are unhappy with government service, according to doctors

More and more doctors are feeling that their skills are being wasted in government service. They have some very valid reasons to share. Below, you will six major reasons for the discontent.

The absence of quality check in government hospitals is something that Dr Arun R Warrier, a medical oncologist at Aster Medcity, Kochi is concerned about. In his own words, “There is no quality check in the government sector. In contrast, in the private sector, you have to be a good and committed doctor to flourish professionally. Trained specialist and super specialist doctors are posted at PHCs, where their skill and expertise is of no use.”

Getting discouraged after seeing your doctor parents(in the govt. sector) struggle

The idea of being in the government service used to be a matter of pride for the previous generation. But many in the contemporary generation have gotten discouraged seeing how their doctor parents struggled through their lives because of their profession. As one doctor puts it, “…..due to quota reservation in government sector often a better qualified person fails to make through and it can be frustrating. A similar problem arises even during promotions.”

The fact that you could be posted anywhere every three years

The idea of getting posted at some remote place far removed from basic comforts is something that has been worrying doctors in the government sector for ages. Sadly enough, the prospect-worrying though it is, still continues. A doctor who left the government sector makes the frustration clear when he says, “…there is a sword of uncertainty as you can be posted anywhere every three years.”

The inadequacy of the pay is yet another factor that has been a righteous complaint among government doctors for decades. And reflecting the government’s apparent lack of interest in alleviating such dire situations, the complaints still stand. Dr Vivek Saraf, gastro surgeon at Saraf Hospital, Kochi says, “After studying till the age of 35, you don’t want to be appointed as an assistant professor and be paid salary that is almost similar to that of a clerk. Also it is difficult for a person to get into an attractive post in the general category in a teaching institution.”

Many are the female doctors who complain about how their family life is affected because of the frequent transfers. A female doctor based out of Palakkad in Kerala says, “Both my husband and I are government doctors and since the day we are married, we have been posted at two different places. I am seriously considering quitting my job and joining private sector so that I can be with family.”

It takes so long to get a government job

A seriously over-stated issue but one which has remained a shameful reality for long. One doctor who has been working on an ad hoc basis in a taluk hospital for the past five years says, “Many young doctors do appear for PSC, but the wait to get a government job is so long that they join the private sector and then decide to continue in it”.