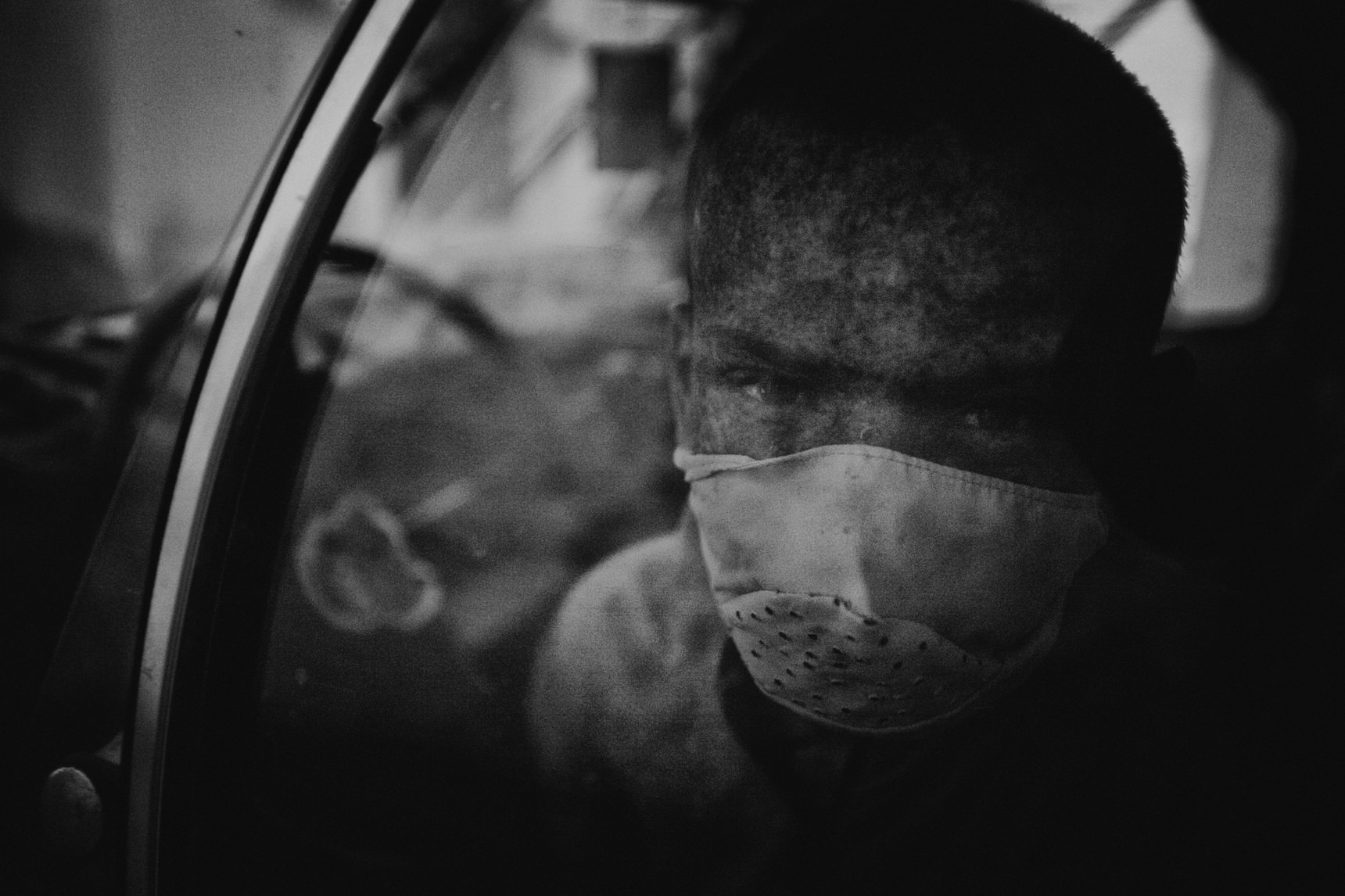 ‘Moon children’: a rare cancer-inducing disease keeps children out of the sun

Xeroderma pigmentosum(XP) is a rare genetic disorder in which the skin lacks the ability to repair damage caused by ultraviolet light. If the condition is extreme, it’s necessary to cut of all exposure to sunlight. The disease is seen in both the genders and people belonging to all races. However, Japanese people have 6 times higher a chance of getting the disease compared to others.
The disease happens with a frequency of 1 in every 2,50,000 people.

The affected individuals would be extremely sensitive to UV light from the sun. Even an exposure for a very short interval would cause the skin to dry. The dry and flaking skin with pigmented spots could develop into skin cancer. Compared to others, those with XP are around 1,000 times more likely to develop skin cancer.

Children with the peculiar condition are called-rather romantically as “moon children.” Needless to say, there’s nothing remotely romantic about the disease.

The genetics behind the disease

A frequent defect in XP is an autosomal recessive genetic defect. This defect causes nucleotide excision repair(NER) enzymes to be mutated. This in turn leads to a reduction or even elimination of NER. In such a scenario it’s possible that the damage caused by ultraviolet light could cause mutations in a cell’s DNA.

The reasons for the neurological abnormalities aren’t connected to the exposure to UV light but neither are the reasons properly understood. A prominent theory is that oxidative DNA damage happens in the central nervous system during the normal metabolism and that certain types of such damages have to be repaired by NER.

And as DNA repair is under genetic control, it could easily undergo mutations. Like XP, many are the genetic disorders brought about by mutations in genes which repair DNA. A moon child at the beach in protective gear

The girl who is kept in the dark

Katie is a 5 year old an American whose parents have kept her out of the sun practically her entire life. Even when they contemplated sending her to school once a week, they eventually decided against it-deeming it not worth the risk

So it was that Katie got her education via video telephone at her home- the windows of which have black shutters. Aside from the telephonic education, to make their daughter’s life as ‘normal’ as possible, her parents also began a summer camp where kids with similar afflictions could play in the night and sleep during the day. The support group that they started now have more than 2,000 members around the world.

As one may imagine, it takes a bit of work to protect Katie from the UV rays. Though she remains indoors during the day time, she is covered from head to toe with sunscreen in the morning. And come afternoon, more sunscreen is added. If it’s summer the application of sun screen happens six to eight times in a day.

Not just that, the car windows are tinted so that she could remain protected from the sunlight. The same holds true for the house windows which are also shaded using blinds and curtains. Earlier, the family had put garbage bags on the windows. It was a glass-tinting professional who donated tinted windows to them. To ensure that people don’t accidentally expose Katie to sunlight, the doors and windows of the house are always kept locked.

Katie’s pediatrician visits the girl at home. To measure the power of UV rays in indoor spaces, her parents use light meters. Though incandescent light bulbs don’t affect her, she is sensitive to halogen headlights. For this reason, while riding in her parent’s car, she wears sunglasses.

The 800 moon children of Morocco

The case of the 7 year old Moroccan boy, Mounir Yakdone is one of many instances when XP claimed a life.

The boy was taken to a hospital by his parents when he was 3. The reason behind this-the freckles which multiplied on his skin with an alarming rapidity. That was how he came to be diagnosed with the fatal disease.

Due to the disease, Mounir developed skin cancer and also, his left eye had to be removed. By the time the boy turned seven he had only very little time to live. His parents gave him the options of either staying indoors or continuing going to school. Though they warned that the walk to the school would hasten his demise, Mounir opted for the latter.

There are about 800 children of the moon in Morocco. What with poverty and poor access to health care, most of these kids-including teens and young adults wouldn’t live beyond the age of 30.