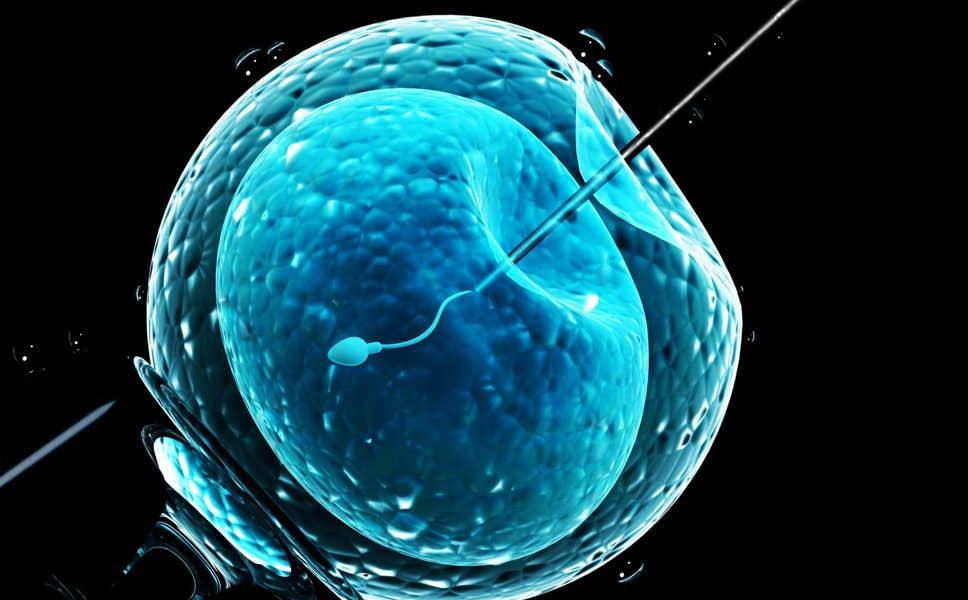 Motherhood at 74: A Breakthrough or violation of ethics? 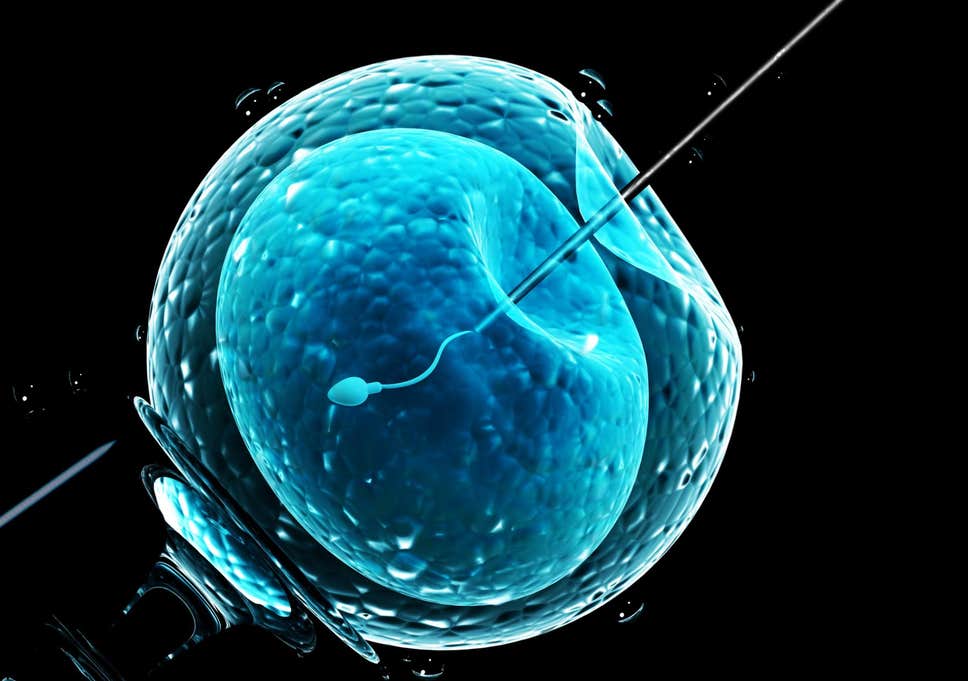 Erramatti Mangayamma wouldn’t have thought that her delivery could create a stir across the country. When 74-year-old Mangayamma from Andra Pradesh delivered twin girls through IVF, she set a world record by reportedly becoming the world’s oldest mother. Without doubt, it is a medical breakthrough, but does that mean that there isn’t a fine line between ethics and medical advancement?

Mangayamma and her husband, 80-year-old Sitarama Rajarao, decided to undergo IVF after 57 years of being childless. But she is not the first septuagenarian to undergo IVF. She is only the latest Indian woman to have set such a record, with at least a dozen other women over the age of 65 holding this title at various points in the recent past. 72-year-old Daljindar Kaur made it to international news when she gave birth in 2016. She gave birth to a boy after two years of treatment at the National Fertility & Test Tube Baby Centre in Haryana. This clinic has also helped 66-year-old Bhateri Devi from Satrod in Haryana who gave birth to triplets in 2010 and Rajo Devi Lohan from Alewa to become a mother at the age of 70 in 2008. The quest of becoming a mother and the social stigma they face as childless women is understandable. But does anyone think about the future of those children? 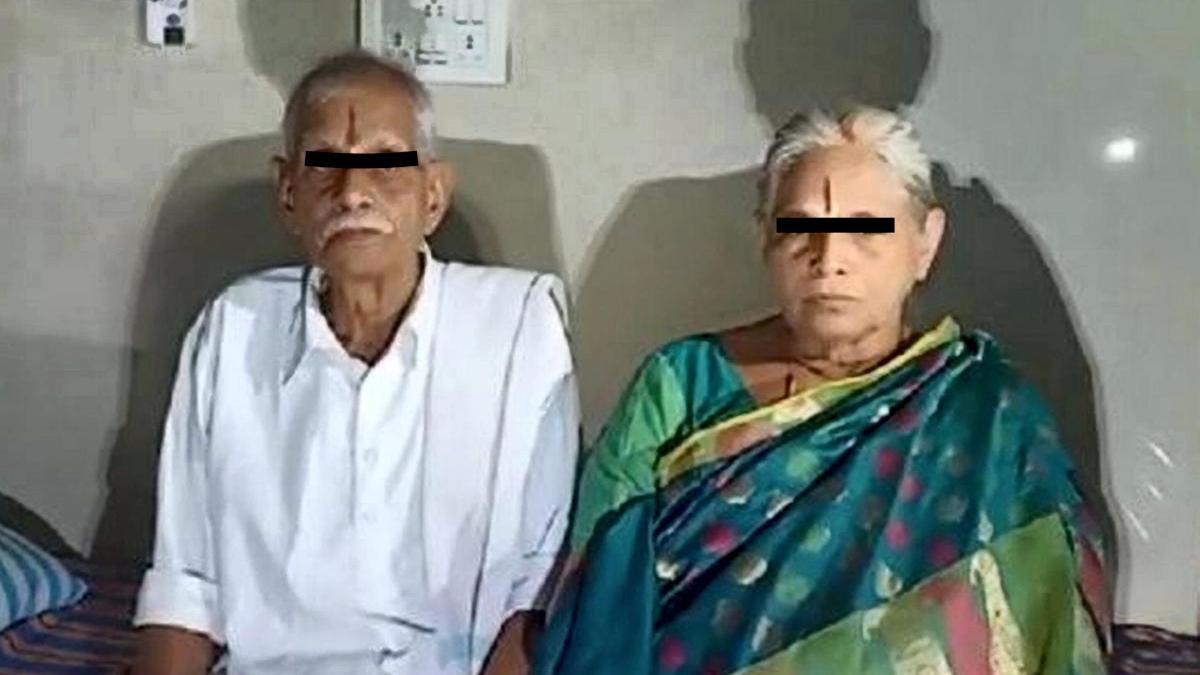 As per reports, four doctors performed the caesarean operation on Mangayamma, and the medical team confirmed that the mother and children were doing well. They said they had not done anything that goes against the law, which was true, because there is no law at all.

The only proposed legislation which deals with a situation like this is the Assisted Reproductive Technology (Regulation) Bill, 2017, which is still in files. According to the bill, “Assisted Reproductive Technology services shall not be available to a woman below the age of 18 years and above the age of 45 years.” Since this bill has neither been tabled nor passed, these are just a set of guidelines which can be flouted with impunity, as they cannot be enforced. While the most needed regulations are still in the cold storage, the Surrogacy Bill, which does not address any of the real ethical questions with regards to IVF and surrogacy, is all set to become law.

Not only the age but also several factors can fall into the term ethics. There was an incident where a woman in India has used the frozen sperm of her dead son to have grandchildren via a surrogate. Following this, there was a strong debate regarding the rights of the child to have normal parenting. The same subject of debate matters for the latest IVF delivery as well.

The average life expectancy in India is about 68.5 years. The main aim behind the parenthood is that one would nurture them to be old enough to be educated and independent. The parents must be healthy and should have a reasonably long life cycle ahead of them to fulfil their obligation towards the child. But in this case, that does not hold. In Mangayamma’s case, the main doctor who treated her said that she was fit to become pregnant. But does that mean she’ll be fit till her kid turn 20? From lactation issues to raising a child at that age is going to be problematic. Giving birth at this late stage is a huge injustice to a child. Both parents and doctors are to be blamed in this case. Mangayamma will be 80 years old by the time her children turn six. Her husband will be well into his 80s. When the children are in their crucial teenage years and need the support of their parents the most, they will be in their 90s. 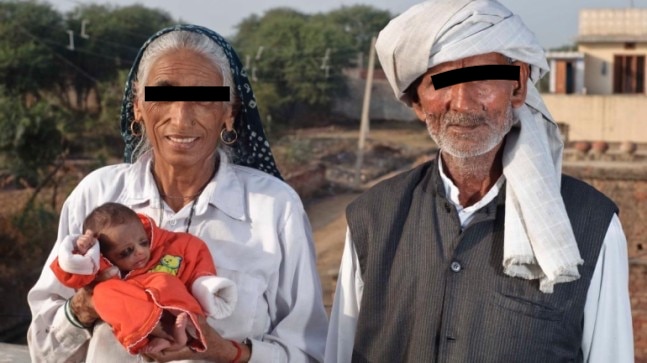 The other question is, how viable would the sperm of an 80-year-old man be? If that too was taken from a donor, what would the baby’s genetic connection to the parents be? If there is no connection, the whole exercise makes no sense, especially given the medical repercussions of pumping a 70-year-old woman with hormones.

A woman’s body enters the menopause stage in the early 50s. Not only it is unethical for a child to have a very aged mother but the woman’s body itself is not designed to take the stress of pregnancy and the ensuing childcare at such a late stage. The hormone treatment necessary for the aged couple itself might have taken a toll on the mother. Considering this, can a woman in her 70s and later 80s be expected to have the strength and agility to raise her children? The answer would be a sigh! 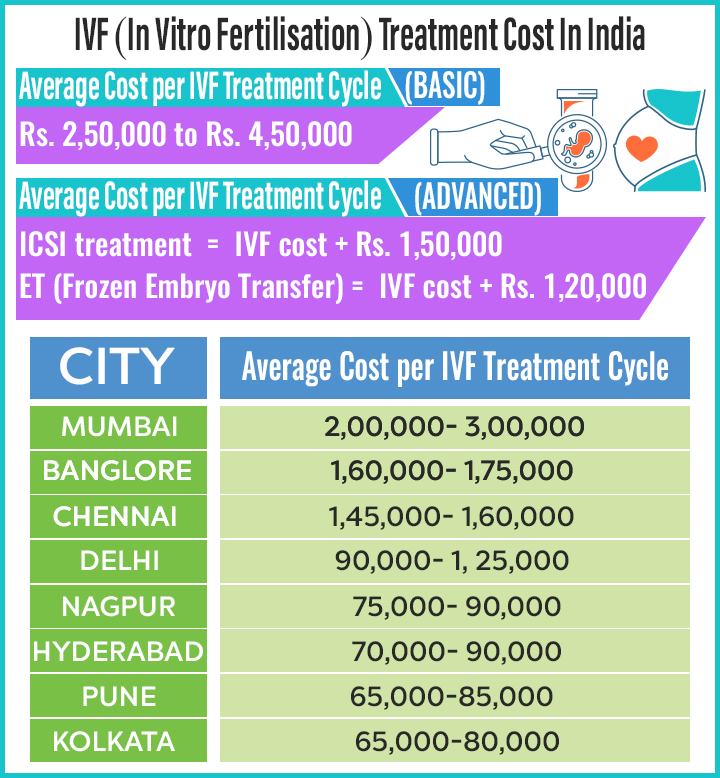 In most of the cases, neither adoption nor surrogacy was considered an option as a result of social stigmas. For Mangayamma, the burden of being “barren” was too much to bear. She recalls how people looked at her “with accusing eyes” as if she had sinned! People even call such women cursed word for being unable to conceive. Here, we should curse society for not being humane. Society is what childless women fear the most. In most of the cases, women are blamed for being childless while men are also equally responsible for the situation. While they are busy in finding the faults in others life, people should understand that not being able to conceive is simply a biological obstruction and a medical problem like so many other ailments and dysfunctions related to a human body.

Also, why should one take a risk by waiting till old age for having “their own child.” Adoption is an option one can opt while they are still healthy to raise a kid.

However, IVF treatments are also an expensive option. Bhateri Devi’s husband, for instance, took a loan of Rs 7 lakh from a cooperative bank to pay for it, mortgaging his land. Baba Ram, Rajo Devi Lohan’s husband, whose first wife Omni too could not have children, sold his buffaloes and his cart and mortgaged his land to fund the treatment, which set them back by Rs 5 lakh. And both women suffered health issues in the aftermath of the treatment and the births, which means IVF is costlier too.

What needs to be Changed? The Indian Council of Medical Research (ICMR) came up with an idea of artificial reproduction measures and tried to introduce a bill to regulate this growing trend. Though the ART bill was drafted in 2008, it wasn’t passed in the Lok Sabha until 2019. The Bill aims to cover all aspects of artificial reproduction and surrogacy. It seeks for the implementation of Surrogacy Boards at both national and state levels and to have officials to oversee the regulation of ART and surrogacy practices. According to the draft legislation which has yet to be passed by parliament-ART should not be made available to women below the age of 18 and above the age of 45. It has been stated that lack of regulation of ART has led to a surge in the commercialisation of IVF, unethical practises and other issues, which is what the Bill aims to fix.

The Surrogacy Bill also specifies the surrogate should be between 18 and 35 years of age and should have proven fertility. It also excludes several young people who could have babies using surrogates. But it does not set any age limit for commissioning parents, and it does not even consider such pregnancies in which the over-aged mothers themselves can technically be surrogates.

To curb the existing scenario, we need a strict law. The government should think about implementing the ART draft legislation soon and introduce an age limit for the surrogacy and IVF. The ideal combined age for a couple to opt for IVF should be 100 years since it would help them raise the child for at least 25 years.

What can doctors do? 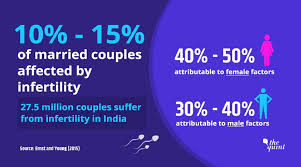 The Indian Menopause Society has issued public warnings against the practice of making mothers out of grandmothers. Postmenopausal pregnancies can increase the risk of hypertension, diabetes, preterm labour, pre-eclampsia, and other complications of pregnancy and childbirth. According to some doctors, by being medical professionals, there is a need to gauge the parents’ decision on ethical grounds, not ignoring the child’s future. As doctors, we can provide counselling session regarding the IVF procedure and the future of such children. Explain the risks and the cost of undergoing treatment. The doctors can also explain the fact that in pursuit of fulfilling the couple’s desire, the child could potentially be robbed of a normal childhood. There are high chances for such children to be autistic, have learning disabilities and lack social skills due to excessive pampering. The doctors should mention all such things to the elderly couple who wish to opt IVF.

In Vitro Fertilization or IVF as technology is available for the past 40 years in the world and here in India. But the question of whether menopausal women should opt it remains unanswered. There are so many orphaned and abandoned children waiting for a loving home, so why shouldn’t they opt that instead of risking their’s and the kid’s life? While our country itself boasts of having many of the world’s oldest mothers, the future of those kids appears to be unclear!!