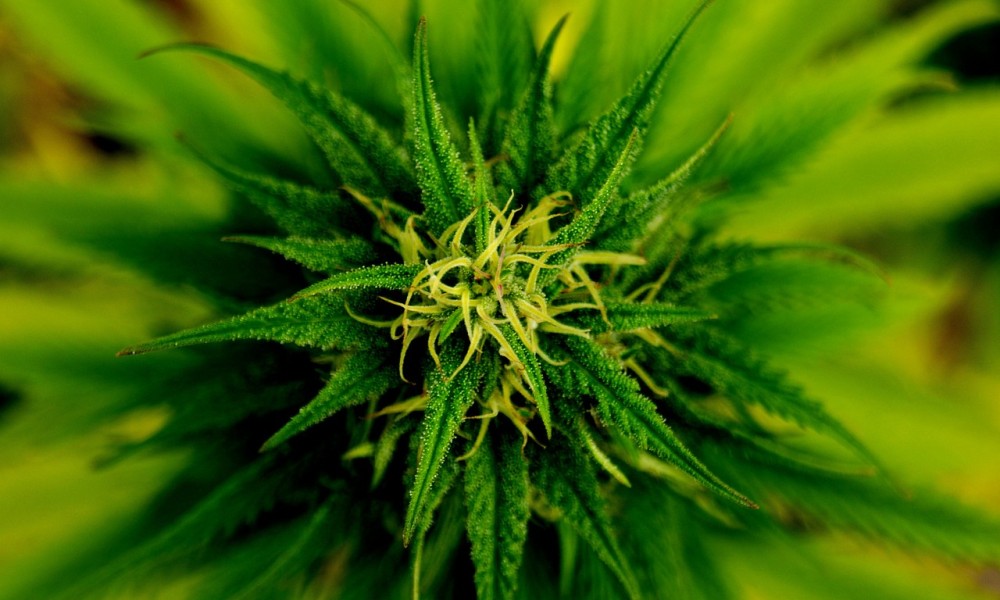 “Legalise Marijauna meet”: Bengaluru to hoist the first-ever conference for the cause

The first-ever conference in India for the legalisation of Marijuana organised by Viki Vaurora, a 23-year-old musician and recording engineer, will be held in Bengaluru on May 10. With 200 people participating, the event will focus on the medicinal properties of the plant, Cannabis. According to the organiser, the event is exclusively organised for doctors, media and (senior) students.

Cannabis use in India

The most vocal argument is that the use of marijuana is not as dangerous alcohol or tobacco. The movement is yet to gain momentum but it would be interesting to see whether the status of the drug changes at least for medicinal use.