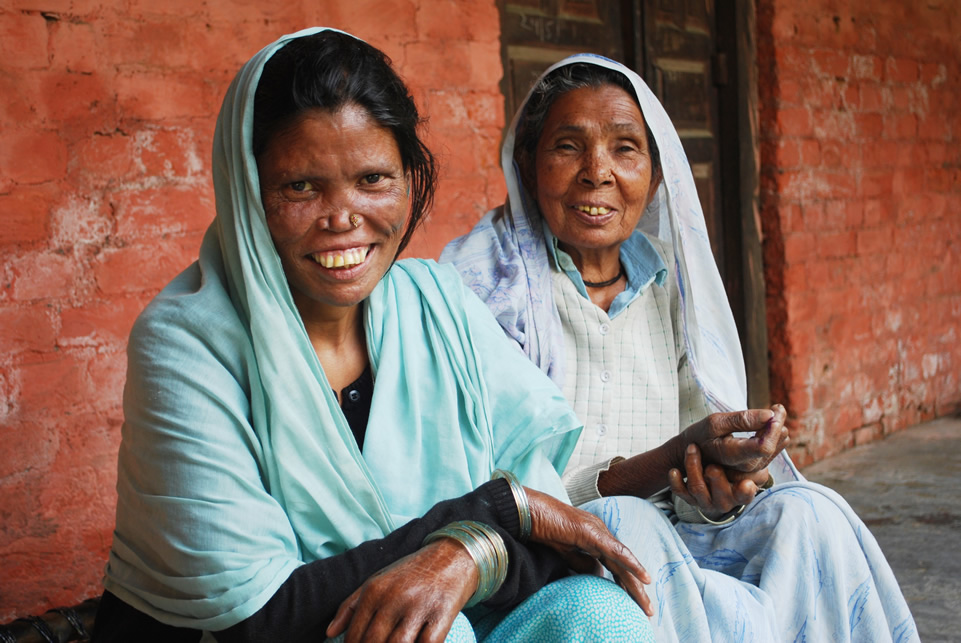 The world gets it first exclusive vaccine for leprosy from India. The vaccine is to be piloted in five districts of Gujarat and Bihar in the coming weeks. This comes as part of India’s efforts to eradicate the disease which cripples 1.25 lakh people every year in the country.

Around 60% of leprosy patients in the world live in India. If the results of the pilot phase are satisfactory, the program will be implemented in other districts with a high prevalence of the disease .

The vaccine, mycobacterium indicus pranii(MIP) is to be administered as prevention for those who live in close contact with the infected. As per Dr Soumya Swaminathan, the Director General of the Indian Council of Medical Research, this is the very first vaccine for leprosy and India will be the first country to have a large-scale vaccination program. Based on trials, it’s expected that the cases can be brought down by 60% in three years. If given to those with skin lesions, it expedites cure rate.

The vaccine which was developed G P Talwar, founder-director of the National Institute of Immunology(NII) has been approved by the Drug Controller General of India(DCGI) and also the US-FDA.

According to the Union health minister Jagat Prakash Nadda, the Centre has already begun door-to-door screening in 50 high-prevalence districts across the country. About 7.5 crore people have been screened so far out of whom 5,000 leprosy cases have been confirmed. The next phase will cover 163 endemic districts.