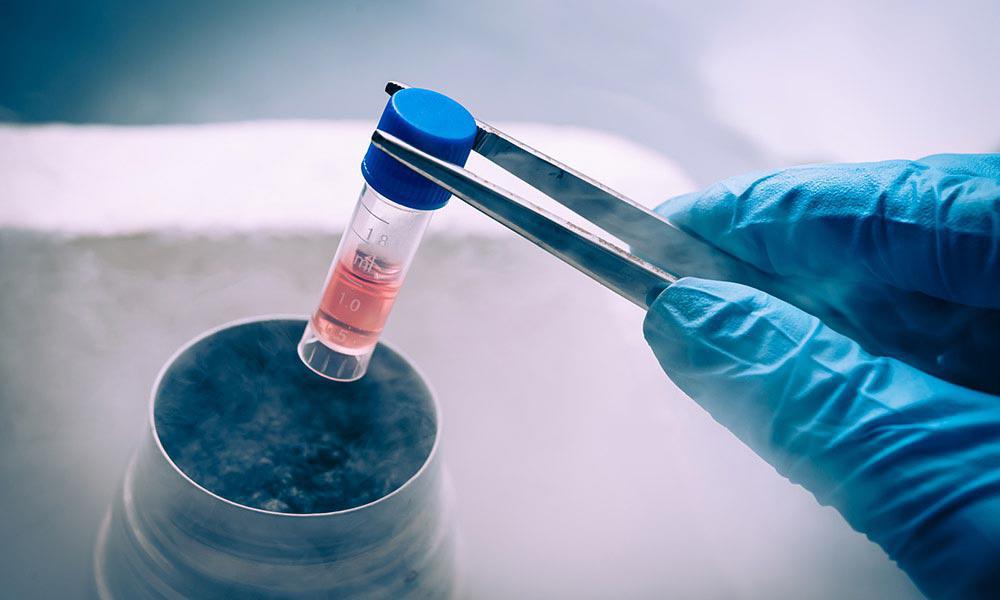 In a first, Doctors use reprogrammed stem cells to repair the cornea

For the first time in the world, scientists in Japan have treated a damaged cornea with the help of induced pluripotent stem cells. They have created the induced pluripotent stem (iPS) cells by reprogramming adult cells. The surgeon who conducted the procedure says that the vision of the patient has improved after the procedure.
Ophthalmologist Kohji Nishida from Osaka University, Japan said that the patient, who was a woman in her forties had a disease in which the stem cells that repair the cornea were lost. The cornea is the transparent front section of the eye, which covers the iris and pupil. Stem cells in the cornea ensure that it becomes refreshed and repaired when necessary, keeping it clear so that light can enter. But if these stem cells sustain damage due to disease or injury, maintenance of the cornea is no longer possible, and this can lead to corneal blindness.
To treat the patient, the doctors have created thin sheets of corneal cells from induced Pluripotent Stem cells(iPS). These are made by reprogramming adult skin cells from a donor into an embryonic-like state from which they can transform into other cell types, such as corneal cells.
The researchers implanted these sheets of iPS cells into the patient’s eye, hoping that they would take root and fill in the gaps that her missing corneal stem cells had left. Hopefully, the woman’s cornea remained clear and her vision had improved since the transplant.
At present, people with damaged or diseased corneas are generally treated using tissue from dead donors. Stem cells had caused excitement in medical circles, but iPS cells appeared to promise more advancements. Scientists could not unshackle stem cells from the ethical concerns of using fetal tissue, but they derive iPS cells from adult skin cells, sidestepping this issue entirely. Additionally, because scientists derive iPS cells from the patient’s tissue, there should be no issue with transplant rejection. Preventing the rejection of embryonic stem cells has proven to be a significant challenge.
In 2006, Shinya Yamanaka first presented his research on these experimental cells. He shared the Nobel Prize in Physiology/Medicine for his part in the discovery and advancement of iPS cells.
The health ministry of Japan ahs given Nishida, the permission to carry out the procedure on four people. He is also planning to carry out the second procedure later this year and hopes to take the procedure in clinics within five years.