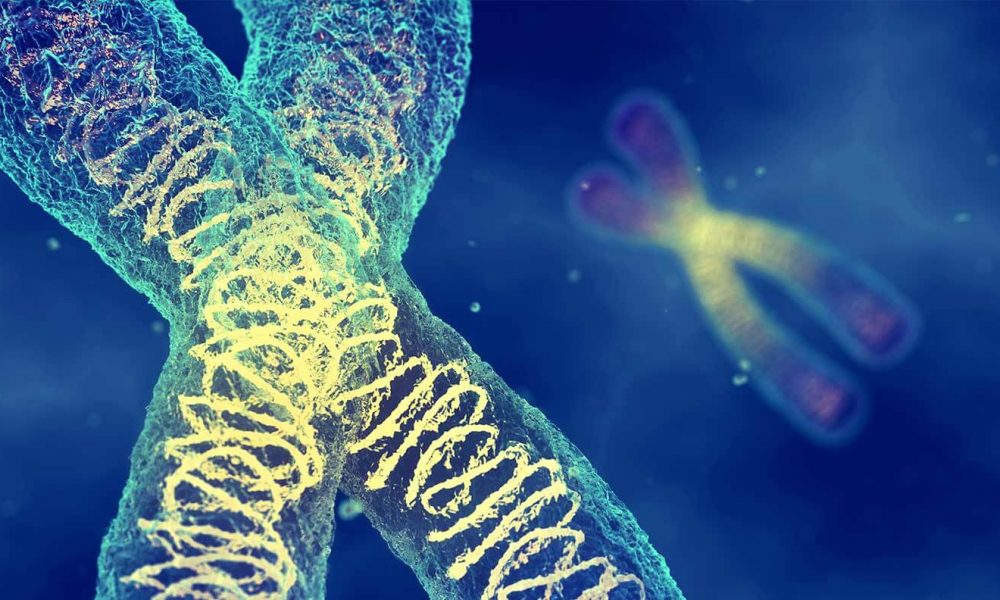 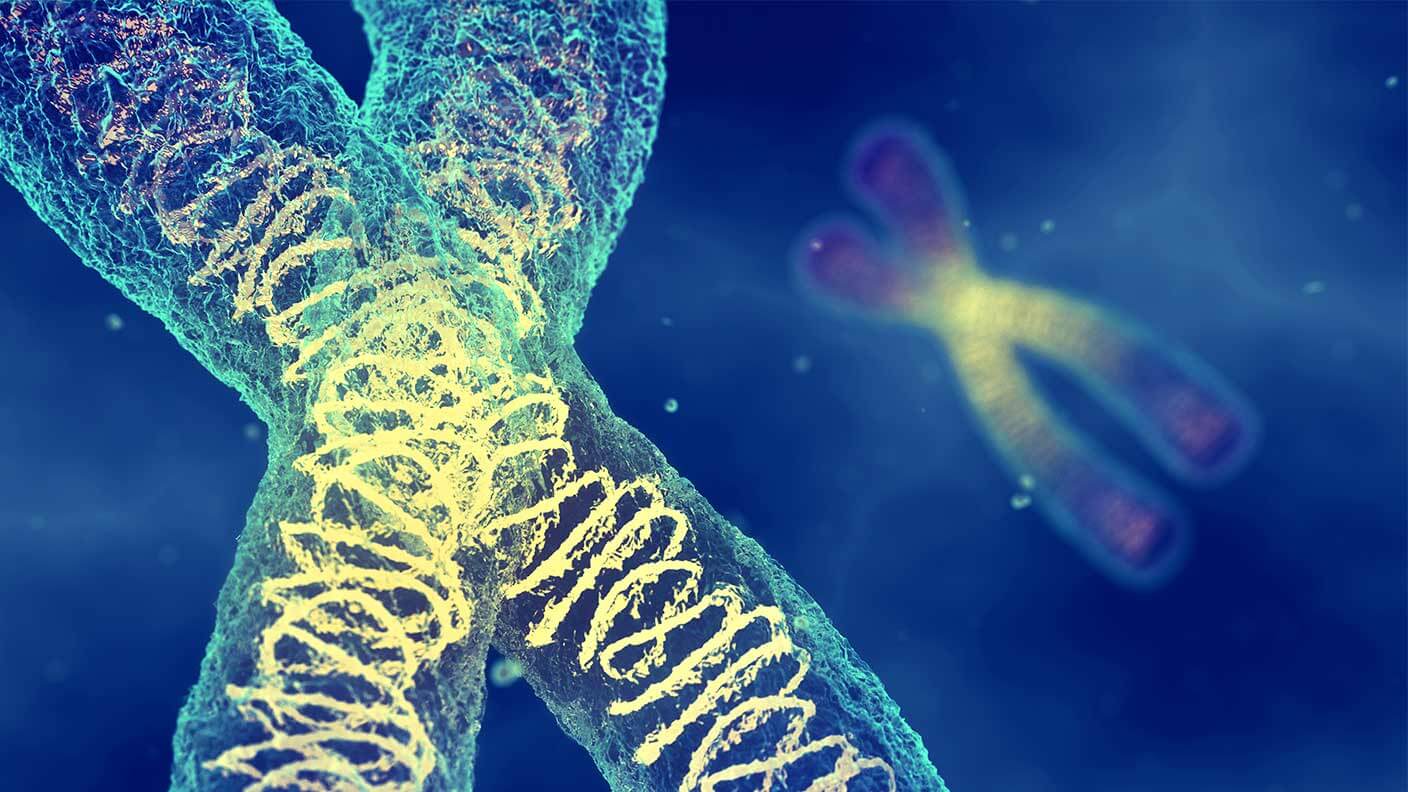 While researchers continue their studies on the effectiveness of stem cell therapy in treating diseases, a new case has shown stem cells saving a man with Duchenne Muscular Dystrophy (DMD). For the first time, a 26-year-old patient from Lucknow has survived DMD by regularly taking stem cells for the last five years.

Usually, the children suffering from DMD die of Cardio-respiratory failure. But this patient has not lost muscle power in the last five years and heart and lung muscles and the upper half of the body are working well with the stem-cell therapy. The surgeon who is treating this patient Dr B.S Rajput says DMD is a type of muscular dystrophy and is a genetic disorder which is very difficult to treat. Autologous (from your own body) bone marrow cell transplant or stem cell therapy in such cases was started in Mumbai about ten years back. He also added that he had treated several hundred DMD patients. Recently this combination protocol was published in the International Journal of Embryology and stem cell research.

According to Dr Rajput who was recently appointed as visiting professor at GSVM Medical College, Kanpur, this disease is endemic in eastern UP, especially Azamgarh, Jaunpur, Ballia and some of the adjoining districts of Bihar, and one out of every 3,500 male children, suffers from the disease. Yet, it is not given as much attention as it should be.

Though patients in Uttar Pradesh and Bihar get financial support from the Chief Minister’s Relief Funds, the treatment of autologous bone marrow cell transplant is not included in the package list of Ayushman Bharat scheme, which deprives many of getting the treatment.

The patient’s father said his son has maintained well with this treatment and even started earning by working on computers.

Duchenne Muscular Dystrophy (DMD) is a rare, severe neuromuscular disease that affecting males and typically begins before five years of age. It is characterized by progressive muscle weakness affecting multiple body systems. The child’s motor milestones may be at the upper limits of normal, or they may be slightly delayed caused by either inherent muscle weakness, or from brain involvement. Psychometric studies show a definitively lower IQ in patients with DMD.

In addition to mental deficits, another milestone delay is the patient’s age at ambulation. Children with Duchenne MD usually do not begin to walk until about age 18 months or later.

Prognosis of the disease is always poor. Despite modern advances in gene therapy and molecular biology, MD remains incurable. With proper care and attention, patients have a better quality of life than they would otherwise, but most still die by the age of 30 years, usually as a result of cardiopulmonary failure.