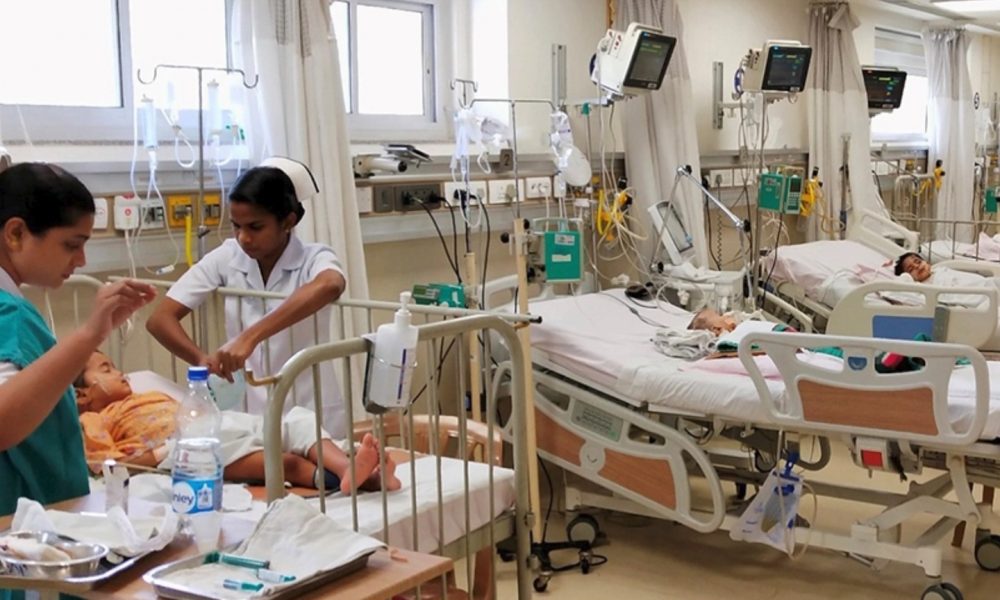 The Pune chapter of the Indian Medical Association is planning to launch a study to determine per bed charges incurred by hospitals every year. They claim to be frustrated by the financial state into which private hospitals have been pushed by the authorities. For long, the hospitals have been claiming to struggle to run their facilities due to huge expenses and less income, making them financially weak. They also add that low rates to be charged under various schemes and pending dues from the state have made it difficult to sustain, even as doctors’ associations have demanded that the government at least give them some benefits.
The authorities also adds that they’ll go bankrupt soon if not somebody helps them. Following this, the Pune chapter of IMA has said that it’ll check the per-bed expenses by calculating the amount of fixed investment, loans taken by octors, return on investment, fixed and recurring expenses, salaries of staff, maintenance and miscellaneous expenses.
Currently, in city hospitals, a majority of patients are treated under services like the Urban Poor Health Scheme of the local body, the Central Government Health Scheme (CGHS) or the Ex-Servicemen Contributory Health Scheme(ECHS). But, rates under CGHS were last revised in 2014, and dues worth crores of rupees remain pending to be paid to hospitals across the country. Yet another problem is the is rates offered by insurance companies under the banner of General Insurance Public Sector Association (GIPSA). the Hospital Board of India’s (HBI) Pune Chapter, an association of 175 hospitals, was also disempanelled from public sector insurance companies in 2017.
IMA doctors are pushing for a review of such rates nowIMA state president Dr Avinash Bhondwe said, “The government is not providing sufficient funds, due to which there is no increase in the number of medical colleges and government hospitals. Needy people are forced to go to private hospitals, which are forced to offer public healthcare at very low rates, leading to escalating costs. The government is not even providing any concession or benefit to doctors or private hospitals for this. IMA has constantly been approaching government officials but in vain. The health agenda of the country is wrong and we plan to take this up with the health ministry.”
Similarly, Bomi Bhote, chief executive officer (CEO) of Ruby Hall Clinic and president, Charitable Hospitals Association, Pune, said, “One day, every hospital will go bankrupt and shut — the government gives us low rates to levy on patients amid dues worth crores pending for years. There is only capping on medicines, equipment and consumables taken by the government, but no help to financially sinking hospitals. We deal with monthly expenses, salaries and other expenses — from where we will bring those? Insurance companies and the government randomly deduct almost 20 per cent in bills we claim. There is no mechanism to even ask about the deductions. We need urgent relief.”
“It is high time hospital rates were revised, looking at rising inflation. Every day, small hospitals shut down due to financial woes. In magazines our community publishes, we always see at least two ads for hospitals on sale. We already say no to GIPSA — now, the state is pushing the Clinical Establishment Act. If it gets implemented, provisions on a 400 sq ft waiting area, sewage and effluent treatment plant, number of staff per bed, etc. will add huge expenses to operations,” said IMA Pune chapter president and HBI Pune chairman, eye surgeon Dr Sanjay Patil.