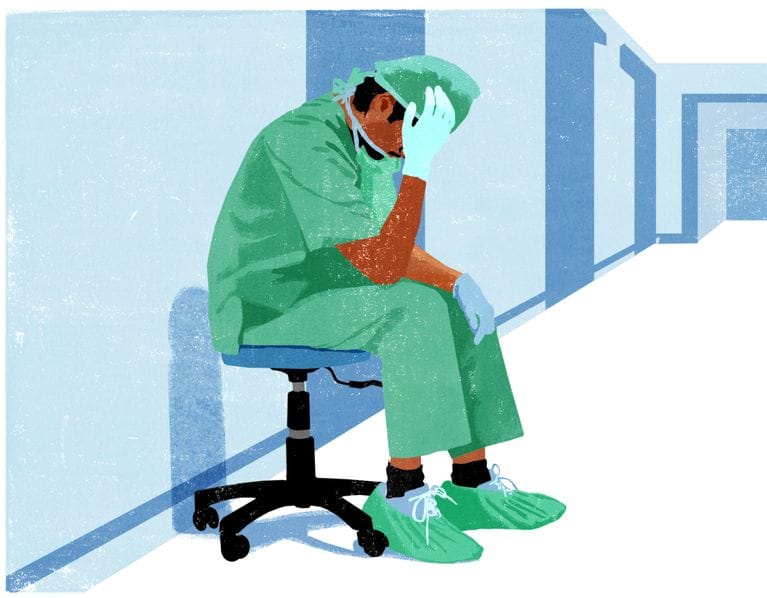 Does India Need Her Own Libby Zion?

Long working hours, no sleep, no breaks! That’s how most of the Indian resident doctors work. The long run of the resident doctors from ward to ward is just similar to that of athletes participating in a marathon. Their battle over the working hours is years old. Often people blame doctors even for a small fault from their side. But has anyone thought, for how many hours they are continuously working in one stretch?

Though the laws and regulations exist to help the doctors with the working hours, it doesn’t change the situation completely. Most physicians have “war stories” from times in training when they were pushed to their physical, mental and emotional limits. It is logical that physician impairment, whether from substance abuse or physical exhaustion from overwork and lack of sleep, can contribute to errors during patient treatment. Since the ‘Libby Zion’ case of 1984, attention has been given on physician working hours to ensure patient safety. Yet countries like India still face the issue. So how can we relate this case to the Indian Scenario?

What is ‘Libby Zion’ Law? 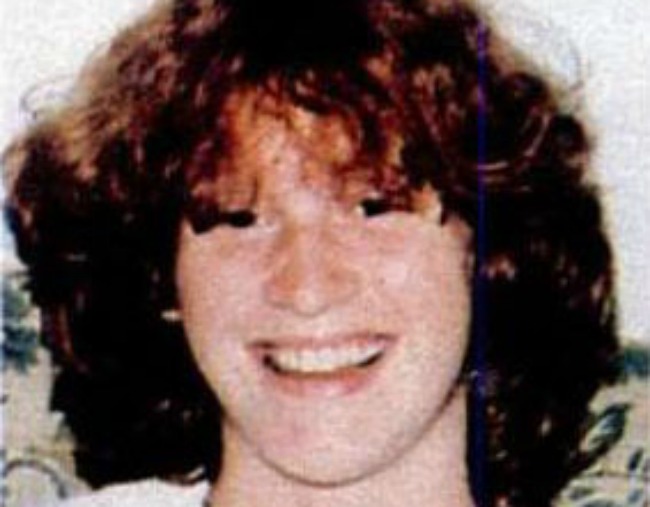 On March 5th 1984, a medical student’s death changed the course of medical residency training. Libby Zion, an 18-year-old medical student was brought to the emergency room department of a New York City teaching hospital by her parents who reported fever, disorientation and agitation. She was evaluated by the junior medical residents and was believed to have a viral syndrome. The controversies started once after she died of a cardiac attack. She was prescribed multiple medications throughout the night to treat her fever and anxiety. Among those medications, there was meperidine, which is contraindicated with phenelzine. Initially, she seemed to be responding to the treatment. But later, her condition continued to become more agitated. Before the doctors could do anything, she had a cardiac arrest and could not be resuscitated.

The Medical Examiner Report listed the cause of death as bilateral bronchopneumonia. Libby Zion was the daughter of Sidney Zion, former federal prosecutor and a noted New York City newspaper columnist. He hired private investigators and physician experts to review the course of events. The investigations identified that Libby’s death had been the result of errors in medical care. The facts on the exact cause of Libby Zion’s death were never fully understood. But it was speculated that a drug interaction led to a so-called serotonin syndrome that complicated the patient’s hospital course and led to her untimely demise. In the light of investigations and trials, Zion’s parents became convinced that inadequate staffing was also a cause of their daughter’s death. Sidney Zion raised two points questioning the staff’s competence: The first was the administration of pethidine, which can cause fatal interactions with phenelzine, the antidepressant that Zion was taking. Said interaction was known to few clinicians at the time, though because of this case it is now widely known. The second issue was the use of restraints and emergency psychiatric medication. 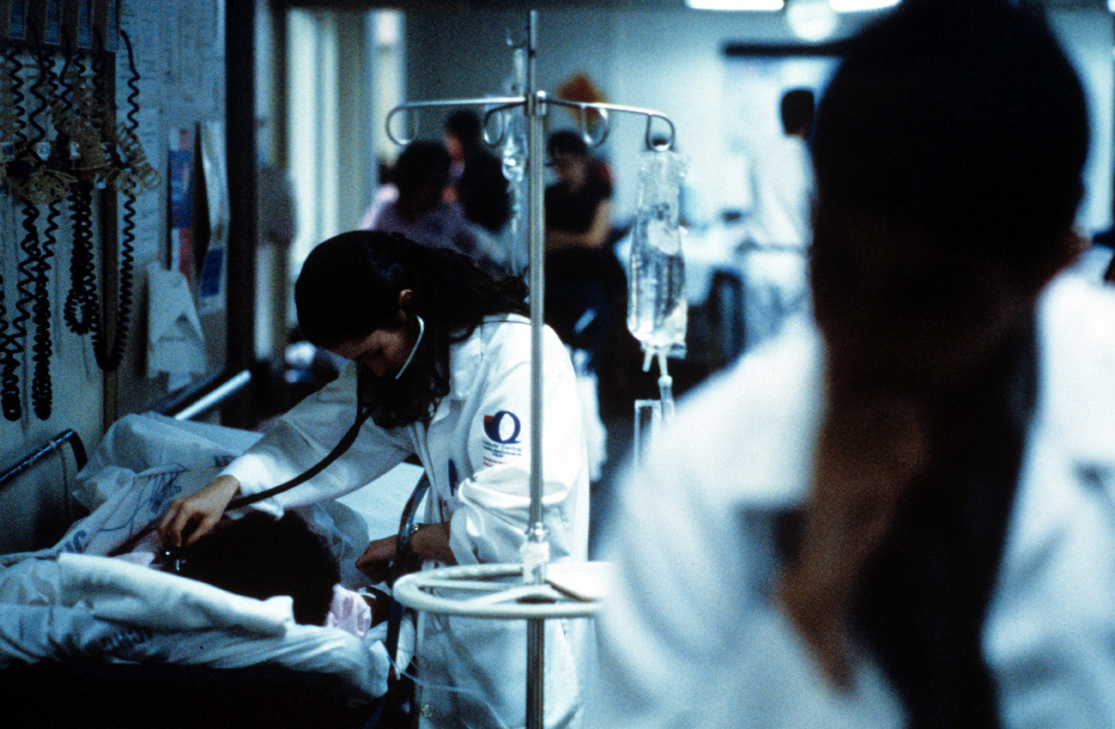 Medicine is a profession which deals with ‘Human Beings’, not machines. The human body is much more complex than the machines and it requires a lot of effort and dedication to find and treat the disease. While the doctors need to be respected for what they do, recent events suggest how doctors feel unsafe and threatened. Also, something adds up to their overworking hours as the number of doctors we require across the nations is seemingly very less. Overburden can affect the accuracy of any job, be it tech or treatment.

The data of health ministry released in June last year suggests that the ratio of doctor and patient is very less and there is just one government allopathic doctor per 11,082 population. Also, a study by medical journal BMJ suggests that the average time that a primary care physician spends with patients in India is just two minutes which is quite a miserable condition we are facing. It is quite clear that India has a dearth of doctors. The work hours for doctors at the Centre-run hospitals often added up to 100-120 hours a week due to a heavy rush of patients and a shortage of doctors. There are studies which have shown that if you have stretches of work beyond 24 hours, your performance surely goes down. After a while, your physical skills decline if you have been working very hard for long hours. Then imagine what could be the condition of resident doctors?

A survey conducted by M3 India regarding the working days of doctors in India, Japan and the USA shows that a good percentage of Indian doctors are working 7 days a week. 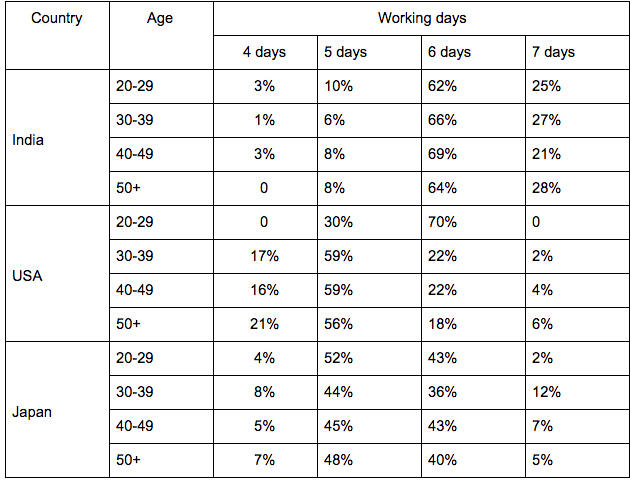 Working seven days a week can make one weak, physically and mentally, which in turn might lead to depression. Lack of doctors, limited infrastructure and high inflow of patients are the major ones adding to which are the no availability of holidays and lack of personal space for the existing doctors. In India, doctors work in a challenging environment which in turn affect the doctor-patient relationship.

The long hours of work can result in doctors underperforming due to fatigue. It may lead to more errors. In an occupation in which lives are on the line, errors due to fatigue could lead to loss of life. The mental stress that doctors face due to the overtime is regardless of pitiful. The psychiatry department at India’s premier institutes like AIIMS sees two to three medical students and doctors a month for consultations. If the situation is not addressed, this stress can lead to severe cases of depression, which in turn force the doctors to take antidepressants, as Libby Zion did.

Resident doctors are the backbone of the Indian medical system. Yet, they are the ones who suffer the most. Some doctors work between 8 am and 4 am the next day. So, it is not hard to guess what they are going through! The fact is that most of the doctors try to take care of the health of the patients, but nobody is concerned about their mental and physical well-being.

In India, where the Doctor-patient ratio is remarkably low, depression and suicidal tendencies among the physicians are high. According to the reports, the life expectancy of doctors is 59 years as compared to 67.9 years of an average person in India. The respondents of several surveys on this have mentioned stress as one of the major contributors to an early death. Several Indian doctors have lost and took their life because of stress due to workload.

For example, no one knows why Dr Manyukumar Vaidya of Indira Gandhi Government Medical College & Hospital, Nagpur ended his life. However, the colleagues of the deceased say they work under tremendous pressure. They believe that the stressful schedule and long working hours must be one of the foremost causes of his suicide.

Another lady doctor of AIIMS, Delhi, Mamta Rai, 26, took the drastic step of taking her own life since she was fed up trying to ward off mental depression.

Recently, one doctor’s death has created a stir among the medical fraternity. Dr Payal Tadvi of BYL Nair Hospital has committed suicide citing three of her senior doctor’s name as responsible for her death. Though the news mainly discussed the harassment she faced, doctors say it’s imperative to look into the crushing work conditions within these departments. Payal was a second-year resident at Nair’s gynaecology department.

A 30-year-old doctor from Karnataka, who was pursuing his MD course from Post Graduate Institute of Medical Sciences in Haryana’s Rohtak, allegedly committed suicide in the hostel since his HOD denied leave for his sister’s wedding.

The list of doctors who are struggling with depression is long. The stress makes them so sensitive that they find suicide and antidepressant tablets as a solution for every single problem in their life!

The need of the hour 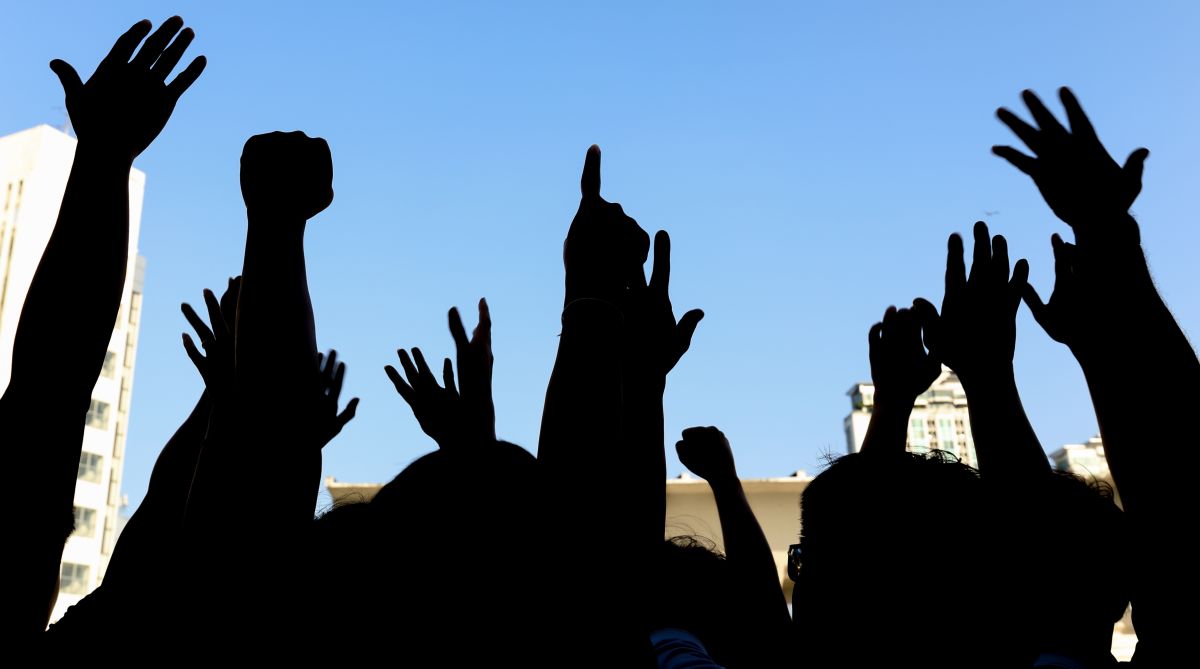 Looking back to Libby Zion case, though today her death is widely believed to have been caused by serotonin syndrome from the drug interaction between the phenelzine she was taking before her hospital visit, and pethidine administered by a resident physician. The lawsuits and regulatory investigations following her death, and their implications for working conditions and supervision of interns and residents, were highly publicized in both lay media and medical journals. There could be several Libby Zion’s around us if the authorities close their eyes to the need of improving the working conditions and time of the working hours of resident doctors.

Not only should the government look into the issue and regulate the working hours to ensure that doctors provide quality care to the patients, but also they have to make sure that the laws are implemented. Also, there is an immediate need to bring transparency among the society by highlighting the scarcity of doctors in India and showcasing the conditions in which Indian doctors work. How can someone expect the doctors to remain focused and mentally present if they are seeing an average of several thousand patients every year?

As the quote says, Doctor is not a profession. It’s a responsibility of saving a life. There should be a forum for post-graduate students to complain if they are being overworked. The complaint should be anonymous, and actions should be taken. Also, the government must ensure that the doctors are given proper rest and adequate offs after a long stretch of work.

To help our life saviours, It is the responsibility of lawmakers in the country that the rule of law should be upheld and doctors are allowed to do their duties peacefully and fearlessly. Let’s make sure that no doctor lose their lives to the over-burden of duty. Let’s not re-create another ‘Libby Zion’.