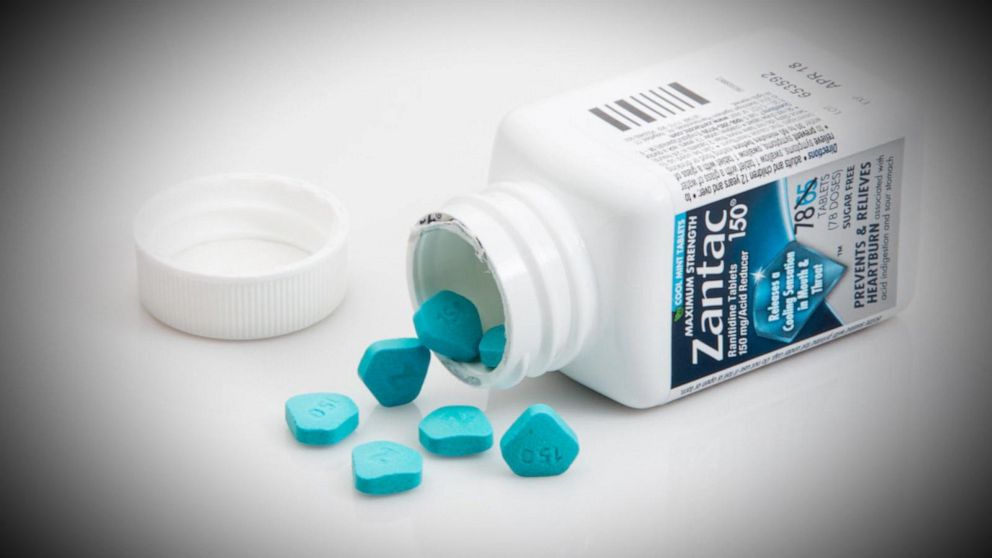 The doctors in India have cautioned the general public about the presence of human carcinogen called NDMA, or N-Nitrosodimethylamine in Zantac and its generic forms and asked for an urgent advisory by the Indian drug regulator. Earlier, the drugmakers and global public health regulators claimed to have taken steps to remove supplies of a popular heartburn medication currently under investigation by US-Food and Drug Administration (FDA) for the presence of human carcinogen in Zantac and its generic forms.
Before, Novartis AG’s Sandoz unit said that it was halting worldwide distribution of generic versions of the stomach drug Zantac after regulators in the U.S. and Europe began investigating the drug.
Dr Shanti Swaroop Dhar, principal consultant, Gastroenterology, Max Super Speciality Centre, Panchsheel Park said that in India Ranitidine (some versions of Zantac is also known by the generic name ranitidine) is used for treating gastrointestinal disorders and discomfort. The news regarding the presence of NDMA in Ranitidine is disturbing. Also, Ranitidine remains the most commonly prescribed medicine for acid peptic disorders and has generally been considered safer than many other medicines.
He said that doctors need to know whether NDMA is present as an additive and if it is possible to make Ranitidine which is NDMA-free. He also added that we also need more information as to whether the amount of NDMA present is above the threshold and a genuine risk as small amounts of NDMA is present in many common foods. Short of the above clarifications, it is prudent to exercise caution in prescribing this drug pending the directives from competent authorities. We also need to educate the community as the drug is easily available over the counter and a large number of people are using this regularly.
In India, Ranitidine is manufactured by Cadila Pharmaceuticals and GlaxoSmithKline Pharmaceuticals. Zantac is manufactured by French pharma major, Sanofi. A senior official at the Central Drugs Standard Control Organisation (CDSCO), said that while they are aware of the alert issued by the FDA there is no emergency. “We will wait for more information on this,’’ he noted.
Speaking on this topic, Dr Lalit Verma, Paediatric Gastroenterologist, Surya Hospitals said: “NDMA may cause harm in large amounts and FDA’s prelim findings suggest that levels of NDMA in ranitidine do not exceed the levels found in common NDMA containing food. We suggest that patients taking an over-the-counter drug and medical professionals prescribing should switch to other approved medications until final FDA results are published.’’
Dr S.L. Broor, senior consultant, Dept. of Gastroenterology, Indraprastha Apollo said that FDA’s report on NDMA presence does not issue any warning so far to withdraw the drug from the market. “Also it has not said that patients should not take this drug. The level of NDMA found is very small. NDMA is also present as a contaminant in food, water, vegetables and meat in very small amounts. The drug has been used commonly for the treatment of acid peptic disorders all over the world and has a very good safety profile. We have not seen any case of cancer due to its users so far.”