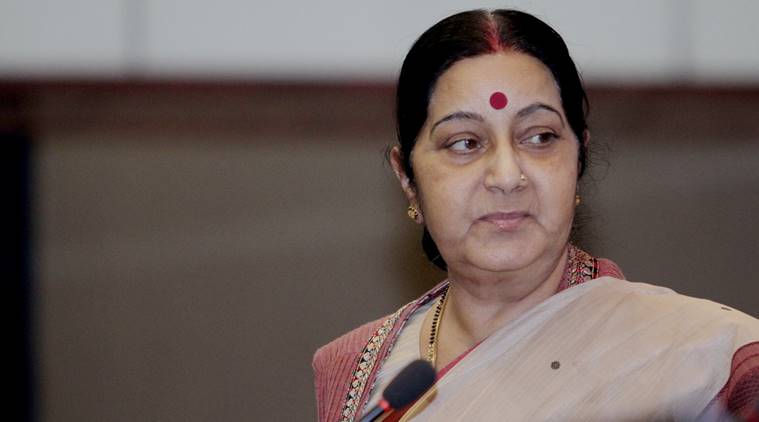 While the government seems pleased with itself for giving the nod to the Surrogacy Regulation Bill on Wednesday, leading gynaecologists view the bill-which bans commercial surrogacy, in another light.

The key concerns that doctors share about the bill are the following:

What the bill says

The Surrogacy(Regulation) Bill, 2016 allows only “altruistic surrogacy” for childless couples who have been married for a minimum of five years. Even then, the surrogate mother has to be a “close relative” of the couple, should be married and have borne a child of her own.

What the doctors say

Doctors raise what seem to be a question of common sense-i.e, why would any woman become a surrogate mother for another couple when there are no benefits attached?

As per Himanshu Bavishi, the President of Delhi chapter of Indian Society of Third Party Assisted Reproduction(INSTAR), the government decision is ‘unfortunate.’ The provision will do a lot of injustice to infertile couples, he added.

Abha Mazumdar, Director, Department of IVF at Sire Ganga Ram Hospital is one of the most vocal opponents of the bill. She said she’s “completely against the government’s decision,” adding that this will trigger corruption in surrogacy akin to kidney rackets sprouting across the country.

She also said that by banning commercial surrogacy the government is taking away a boon that childless couples had till now.

This is what Alka Kriplani, the head of gynaecology at the AIIMS had to say:

“The government should have a balanced decision. There are many women who do not have uterus and many others who have complications with uterus. In such situations surrogacy can only help and commercial surrogacy is the only solution. Not every time a relative will come forward to become a surrogate mother.”

“It is a black day in the history of surrogacy. Probably, the policy makers didn’t know how surrogacy can benefit them. Good practices can easily be regulated but should not be banned”

IVF expert Anurag Bishnoi, who recently hit the news for helping a 70 plus couple in Amritsar have a child also doesn’t consider the bill a good idea. “The logic behind the provision seems to ensure that no harm is caused to the child growing in a surrogate’s womb. The bill very clearly says that the onus of proof is with the clinic. This will increase the paper work of clinics,” he said.

The new rules say that doctors are required to maintain all the records of the couple for 25 years since they’ll have to prove that the surrogacy is ethical and not commercial.

Meanwhile, certain doctors deem it insensitive to keep surrogacy out of reach of today’s modern family structure. Also, there are voices that raise the point that keeping the medical fraternity out of the draft bill process is undemocratic.

In these regards this is what Dr Anant Bhan, a medical ethicist had to say: “I am totally in support of better regulation, but the blanket statement that only people from the immediate family can be surrogates or people who are not unmarried or are ‘homosexual’ cannot, suggests that we are making a value judgement. This seems unacceptable in today’s age.”

Dr. Nayna Patel, an infertility specialist said that the bill “virtually spelt death to surrogacy because it will take away a lot from couples who are infertile, it will be bad for women who benefited from surrogacy and even the nation which will miss out on medical tourism.”Dr. Aniruddha Malpani, a Mumbai based specialist even though surrogacy is overused and misused, the new bill failed to consider the years of debate over the pros and cons of commercial surrogacy.

Perhaps, Dr. Narendra Malhotra, the president of ISAR(Indian Society for Assisted Reproduction) wraps it all up most succinctly when he says, “It is unfortunate to virtually ban the only way some infertile couple can become parents.”