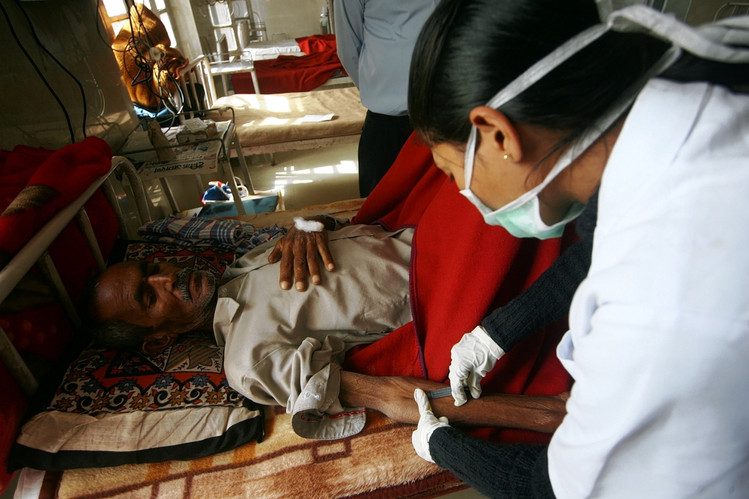 TB patients in India could be double the estimate, says Lancet study

The tuberculosis rate in India could be way more than what has been estimated, shows a study. Some of the most important facts that the study brings to light are the following:

As per the study’s main author Dr Nimalan Arinaminpathy so far we were lacking in a clear idea of the size of the TB problem in India, especially concerning the private sector. The study addresses the question through quantitative data, he said.