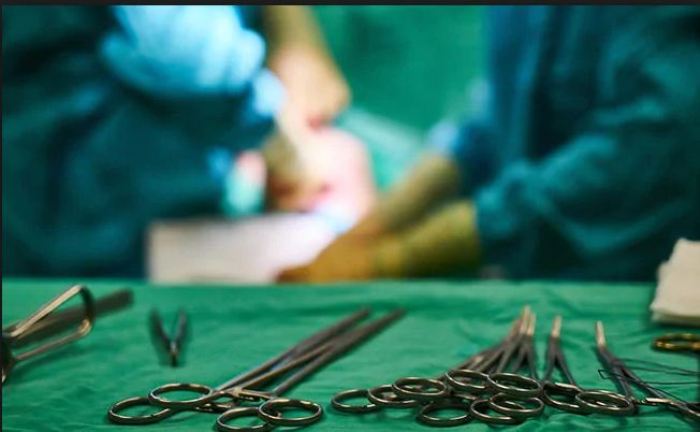 A Bengaluru based oral maxillofacial and cleft surgeon has discovered a new anatomical opening in the lower jaw. This discovery by Dr Nyer Firdoose proves that the human body is not yet completely mapped using technology and there is much to explore.
Dr Nyer’s discovery has been published in the scientific journal ‘Surgical and Radiologic Anatomy’. The opening referred to as ‘foramen’ in anatomical terminology is a passageway through which blood vessels and nerves run to different organs and sensory structures of the body. Dr Nyer’s discovery of coronoid foramen is said to be a game-changer as it will help dental surgeons anaesthetists in ensuring their treatment protocols are precise and in avoiding failures in treatment techniques.
It was first found in a 43-year-old patient. It’s said to be the first such finding in a live patient. The presence of this foramen has been validated after it was found in 12 other patients across the world.
“In several cases, patients have complained to their dentists about pain during routine surgical procedures despite the administration of anaesthesia in adequate doses. One of the reasons for anaesthesia being ineffective is the presence of additional nerves in the foramen, which is overlooked during the surgical procedure. My discovery revolves around the presence of such additional nerves within the foramen, which often seems to go unnoticed as we are not taught to look at anything beyond the teeth. This discovery will help surgeons and anaesthetists be more cautious and customise treatment accordingly,” said Dr Nyer, who is currently practising in Saudi Arabia.
Dr Nyer’s discovery is expected to play a vital role concerning the treatment of oral cancer, in which patients have to undergo surgery to get the tumour removed. If the tumour has grown into the lower jawbone (mandible) the surgeon has to remove it by cutting and removing a part of the jawbone. Dr Nyer added that a surgeon has to be aware of the foramen to know when to stop cutting the jawbone or else it will result in blood loss and death of the patient. The probability of cancer spreading is high if we cut jawbone without knowing the presence of foramen.