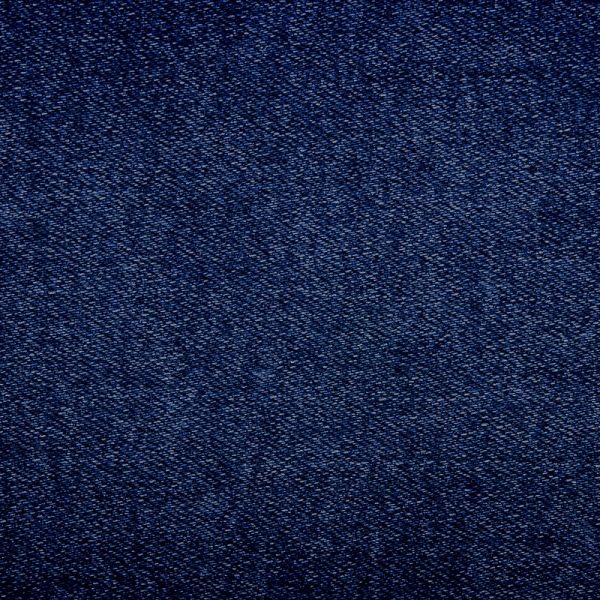 A recent report in the Economic Times is a fascinating read for the links it investigates between the colour blue and cancer in a colony. Some of the high points from the article are given here.

Alok Rathore is a 16 year old school student whose right hand had to be severed to prevent cancer from spreading to the rest of his body. The article draws a link between him and the 22 year old Naushad who is a dyer at a jeans unit in Shiv Vihar in northeast Delhi. Apparently, the link exists because of the carcinogenic colours used to dye jeans for Delhi’s low-end markets.

Though no scientific study has been done in the Mustafabad locality in question, locals consider that the abnormal rate of cancer in the area is due to the toxic chemical that the denim dyeing units use.

In Shiv Vihar, the colour blue is everywhere. Hundreds of blue jeans are hung on bamboo scaffoldings to dry, even as a pungent smell fills the air and the gutters are all filled with inky blue. “Chances are most of the jeans available at Sunday bazars in Delhi have gone via Mustafabad,” said Naushad .

Though the unit provides livelihood for many families, it could be proving disastrous for many others- like Rathore.

The residents of the locality depend on borewell and there’s possibility that the acids, dyes and untreated effluents that are discharged into the drain seep in the groundwater.

‘We know the water is not of good quality, but we can’t afford to buy bottled water,” says a resident, Raghuwati. As per Jagadish Pradhan, the area MLA, the chemicals have caused health problems including a significant incidence of cancer. Though the issue has been raised in Delhi assembly, nothing much has come of it, he says.

As per oncologist  P K Julka,a former professor at the department of radiotherapy and oncology in AIIMs, aniline dyes are known to cause cancers. “In Mustafabad, there is no proof yet that seepage into groundwater is behind these problems,” he said, adding, “The authorities must immediately order a detailed survey and carry out a scientific study of cancer incidence and causes.”

In just two lanes of Shiv Vihar Phase 10, the Times of India has found two deaths and eight suspected tumor cases. Rathore, who no longer goes to the school is one among them. “It started with a peasized lump on his hand 18 months ago. It eventually swelled to the size of a ball,” said his mother Kamla Devi, a vegetable seller. Though she spent Rs 2 lakh on his treatment, his right hand had to be amputated just above the wrist.

Two others who lived in the same lane as Rathore died in the last couple of months. One of them was diagnosed with blood cancer while the other had cancer of the throat.

50 year old Haridevi is anxious about the lumps in her breasts. She holds up the X-ray plates that show the lumps. “They are not yet calling it cancer,” she said.

Akash Sharma’s grandfather was another victim of cancer. He is critical of the government’s failure to provide water to the Mustafabad localities. “The water tankers do come, but they cannot provide enough water for such a large population,” he said.

Many residents acknowledged “knowing we were drinking slow poison.” However, Sharma’s family makes use of a reverse osmosis water purifier for the water drawn from the borewell. “The problem is the water is so bad that the filters have to be changed every few weeks,” says Sharma.

The possible health hazards aside, the dyeing units operate in tin sheds and temporary hosting in Shiv Vihar. In one of the sheds that the Times of India visited, they apparently found three steel drums attached to motors- an improvised arrangement which ensures that dyeing, washing and softening of the demin all took place at the same place.

The limbs of Rashid Alam- one of the workers has turned blue because of the prolonged use of the colour. “We use ‘jamuni’ the most,” he says, picking up a fistful of powder from a plastic bag. The bag doesn’t have markings or company branding. “It costs Rs 250 a kilo,” he says.

Typically, a colouring cycle would use 200g of the dye and mild acids aside from agents like sodium hydrosulfite. Jeans that are tailored in self-help units in Kailash Nagar, Dharampura, Seelampur, Raghubar Pura and Ajeet nagar are dipped in metal troughs. After the colour becomes “pakka”(a term used by Alam), the jeans are then washed using warm water, neutralized with acids and softened.