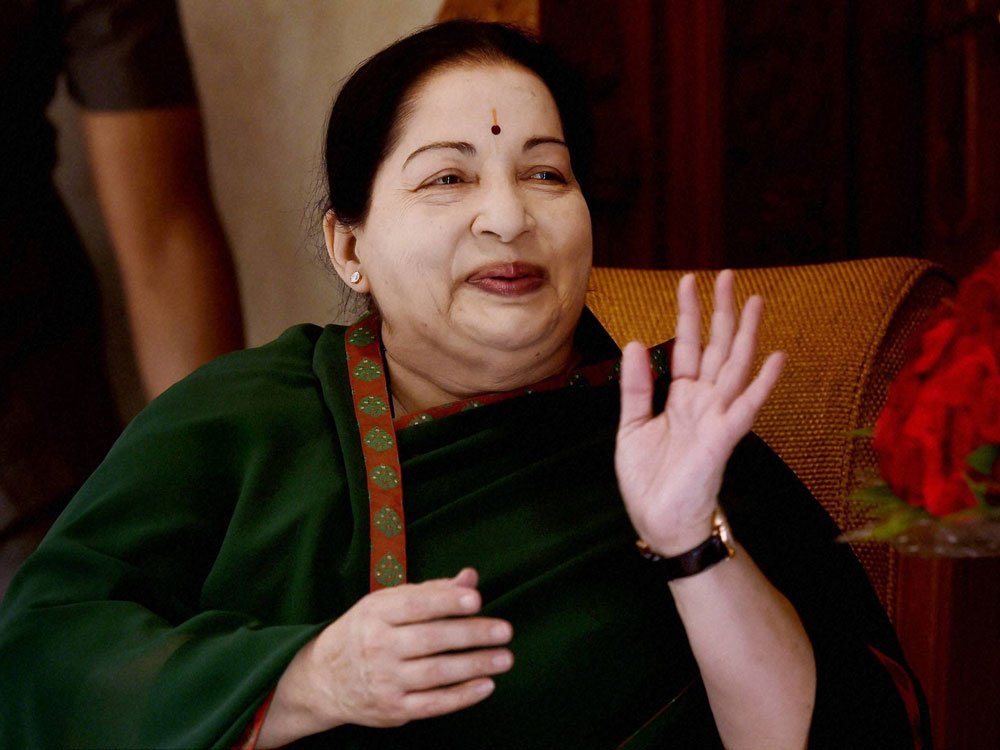 How doctors and hospitals deal with political bigwigs being patients

It’s a very tight corner that doctors and hospital administrations are in when they get patients like Jayalalithaa. As a Mumbai doctor who has treated many Bollywood bigwigs and politicians said, “The media goes crazy and when there is a politician involved, there are calls from within the party and the opposition to know everything.”

It was on Sunday evening that the 68 year old Jayalalithaa, who helmed Tamil Nadu suffered a cardiac arrest at the Apollo Hospital in Chennai where she has been admitted for 75 days due to health issues. Since then the hospital had issued multiple press releases appraising the public about her health. In fact, the executive director of the Apollo Hospital Group, Sangita Reddy herself sent out a series of tweets giving updates about the political stalwart’s medical condition.

Following the cardiac arrest she was put on EMCO.

Mere minutes after the news broke, both media personalities and party members gathered outside the hospital gates. Frequent press releases printed on the hospital’s letter head were handed to them. Jayalalithaa was officially declared dead on Monday night.

It is with indescribable grief, we announce the sad demise of our esteemed Honourable Chief Minister of Tamil Nadu, Puratchi Thalaivi Amma. pic.twitter.com/vLloIw2qbE

In a normal situation, details regarding a patient’s health couldn’t be given to anyone other than the next of kin. But when it’s a public figure, constant demands come from the government, news organizations and the public at large for information regarding the . “Ideally even if the government demands information about a patient admitted at the hospital, I cannot share the details without the express consent of the family,” said a Mumbai based hospital administrator.

But doctors say that these demands are often difficult to be ignored. Dr. Jalil Parkar of Lilavati Hospital in Mumbai provides a case in point. He has treated many high profile politicians including the late Bal Thackeray. During the Shiv Sena chief’s illness it was Parkar who briefed the media regularly outside the hospital. In fact, he was the one who announced Thankeray’s demise to the world. “All the briefings were done with the consent of the family,” said the doctor. “Most times the family decides on what part of the medical diagnosis, treatment should be shared with the media,” he added.

Currently, Parkar has for a patient an actor whose wife decides how much information regarding his medical condition must be divulged to the media.

Usually, the doctors, hospital management and family members all come together to decide each word which goes out to the public. As a doctor who was involved with treating Thackeray said, the information should be sent out only when the masses are ready to accept it.

And many public figures announce their health conditions over the social media. For instance, last month, External Affairs Minister, Sushma Swaraj tweeted about her kidney failure.

I am in AIIMS because of kidney failure. Presently, I am on dialysis. I am undergoing tests for a Kidney transplant. Lord Krishna will bless

In the case of Jayalalithaa, it’s not yet clear who exactly decided on the content of statements that were issued to the media as well as the updates on social media. A hospital official said that most releases were vetted by the Tamil Nadu government.

According to doctors, health bulletins are crucial to stop rumours. A senior surgeon who was involved with the treatment of a celebrated singer said that he received hundreds of calls asking if the person was dead. “So, we decided to send out a release to make sure that people are not calling the hospital, the family and doctors to check whether the patient is dead,” he said.

As per Ajay Kumar Pande, vice-president of Lilavati Hospital, most hospitals would choose one spokesperson to issue the updates in consultation with the family. “We would prefer that the family issues the statement which they feel is appropriate but at times they request us to give regular updates,” he said.

In Jayalalithaa’s case, local Tamil television channels tweeted on Monday evening that she had succumbed to cardiac arrest. The hospital didn’t waste any time in issuing a press release which clarified that she continued to be on life support. “Some TV Channels are wrongly reporting that the Hon’ble Chief Minister is no more. This is totally baseless and false” were the exact words used in the release.