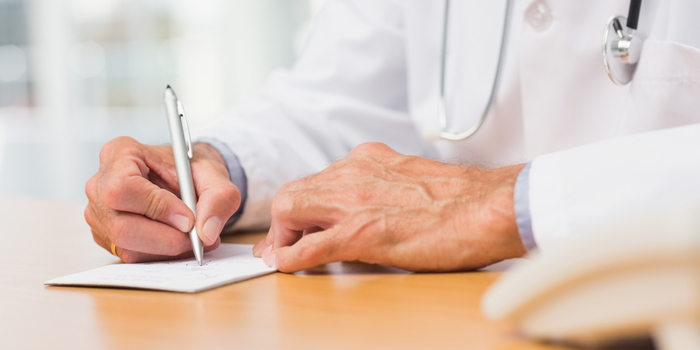 Free pizza influences doctor’s prescriptions, says news. But how true is that?

The Journal of the American Medical Association recently put out an article that apparently mentions that even a free pizza can influence a doc’s prescription. The article was cited in the news by major media houses in India over the last days.

The original article looked into the aspect of around 2,70,000 physicians receiving $1.4 million in kickbacks related to four brand name drugs.

The article’s claim of doctors being influenced by kickbacks seems disputable. A case in point is an article which appeared in the Mumbai Mirror’s website on June 28 which pointed out a few interesting facts. Here we invite your attention to some of these.

Can doctors be influenced with a day’s bus fare?

One thing which the journal article mentions is that 95 percent of the payments that were made to doctors were actually for meals the average cost of which is under $20. Many of the doctors who were subjects of the article fall in the higher earning brackets. So, how can they be so easily influenced with money which might just cover the bus fare for a day’s ride in New York City? Besides, the pharmaceutical companies involved have denied that payouts are made to healthcare professionals. Also, one major MNC claims that the company only helps the doctors stay updated.

That may very well be the truth. Many leading pharmaceutical firms conduct educational programs to help doctors stay updated on research and development on the latest drugs. Attending these programs-and partaking in a meal doesn’t necessarily mean that the drugs actually get prescribed by the doctors. A drug thus introduced will only be prescribed if it has some advantage over other similar drugs or if it’s equally priced while being as effective as the competing drug.

The bottom-line from the patient’s perspective is that as long as a drug works, it’s name hardly matters.

For instance, in 2003 the amount spent by big pharma for advertising in journals is $448 million. It’s assumed that for each dollar spent, the return on investment for these ads is between $2.22 and $6.86. Looking at such figures, it may be tempting to say that journals which carry such ads should be banned. However, that would curb a lot of valid research being done by doctors. Besides, funding a journal without advertising will be difficult to say the least.

The article in the Mumbai Mirror goes on to mention that big pharma has the ability to educate and also that just because someone has eaten a slice of free pizza doesn’t mean that s/he will feel compelled to prescribe the drug. If educational grants and trips are done for enhancing the doctor’s expertise, it could help relieve the doctor from the pressures of recovering costs from patients.