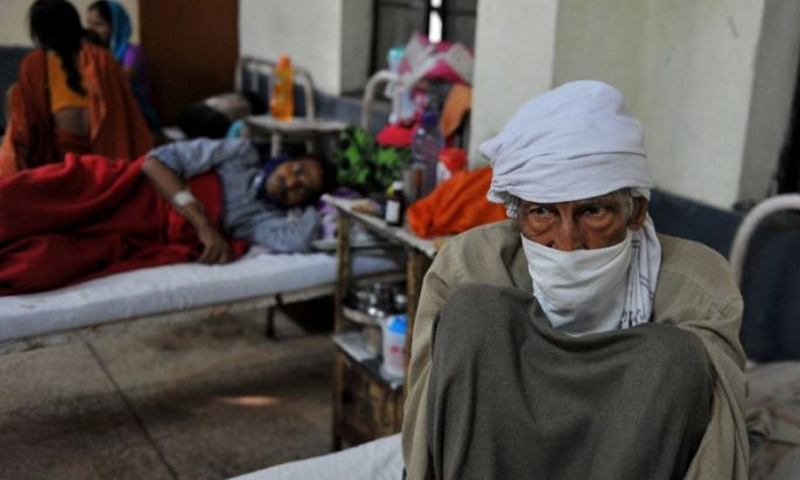 However, it’s highly unlikely that the drug would get authorization for marketing. The manufactures has submitted the application with the DCGI, according to Dr Soumya Swaminathan, the head of Indian Council of Medical Research(ICMR). She says that the organization would probably adopt the same strategy as for Bedaquiline- allowing it only in programmes.

It’s said that the drug would be made available for controlled use in three to four months .
It was in 2016 that the Ministry of Health and Family Welfare brought out Bedaquiline for treating 600 patients in India who suffer from drug resistant TB. Since February 2016, the drug has been made available in five Indian cities- Ahmedabad, Guwahati, Mumbai, Chennai and Delhi. However, only around 200 patients have been put on the treatment.

For those who stopped responding to first and second line drugs

The Hinduja Hospital in Mumbai has procured Delamanid on a case-by-case basis so that they can treat patients who have already stopped responding to most of the first and second line drugs. What with the risk of bacterial resistance to the new drug class, the government is not keen on rolling it out for every TB patient.
Just as it was with Bedaquiline, treatment using Delamanid would also be limited to a few cities, for treating some categories of patients. For instance, minors, those with heart ailments and also those who are sensitive to first and second line of drugs won’t be enrolled in the programme.

In 2015, India had 2.8 million new TB cases- a rise from 2.2 million in 2014. Compounding the problem, more than 99,000 new drug resistant patients are diagnosed each year. As per WHO, the number of drug resistant cases is on the rise, which demands long term treatment and which also results in a higher chance of drop outs.

Research is also being done by ICMR on the Bedaquiline resistance among Indians. Also, a national survey is underway that assesses 13 drugs which are used under the government-run Revised National Tuberculosis Control Programme. Around 5,000 patients who undergo the treatment at the public hospitals would partake in the survey.

Also, it’s said that clinical trials to bring down treatment duration of drug resistant TB from two years to six months is underway.