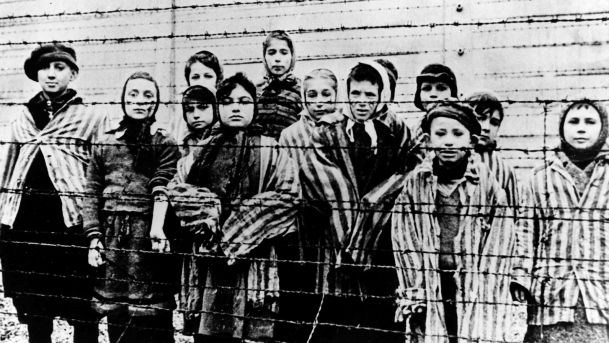 Dr Thomas A Chandy is one of the few Indian doctors who treated Jewish survivors of concentration camps after the Second World War. The doctor first came to realize that he was treating a holocaust survivor when he saw the number on a patient’s hand. He asked, “What’s that number on your hand?”

The Jews who were imprisoned by Hitler’s Nazi regime had the prisoner’s number tattooed on the left forehand. The purpose of the mark was for identification- something which they should bear for life.

A shock for the young doctor

Dr Chandy, who is a US-board certified orthopedic specialist is now the medical director and chief of orthopaedics at the Hosmat Hospital in Bangalore. During his stay in America for more than 17 years in the early 1980s, many are the Holocaust survivors he has treated.

Such patients included people from Hungary, Poland and Czechoslovakia. Some of these patients were kept in the Auschwitz concentration camp complex- the biggest of its kind set up by the Nazi regime.

“When the war ended, it was a shock for them, as they had thought they were close to death and their turn would come soon. I met them over 35 years after the Holocaust,” he says.

As per the doctor, more than 2.5 to 3 million Holocaust survivors used to live in New York during the 1980s. Most of them were in their late 60s and 70s. They visited the hospitals complaining of broken bones. “I was in my early 20s and it was a shock for me to see these patients. It was quite an experience. During the Holocaust, they were young and used as labour force and therefore not killed,” the doctor said to the newspaper, The Times of India.

The doctor says that none of the survivors could really overcome the shock, the agony, the loss of loved ones and the pain which they went through during one of mankind’s darkest periods. “Some were happy that they survived. But they couldn’t overcome the shock of being so near to death and having survived with no family left behind,” he said.

Decades since treating the patients, his interactions with them remain fresh in the doctor’s mind.