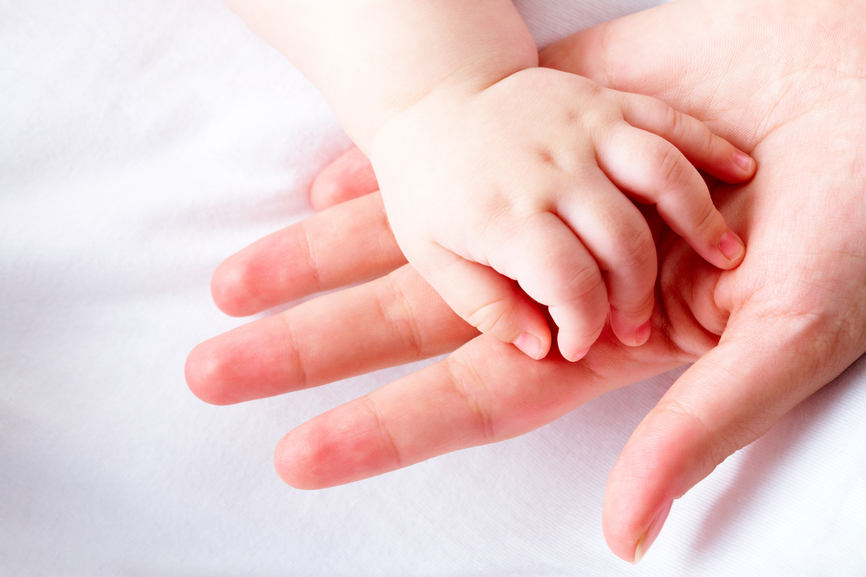 First successful C-section birth may date back to 1337, shows study

Researchers claim that the world’s first birth by cesarean section in which both the mother and child survived may have occurred in 1337 in Prague.

It was on February 25 of that year that Beatrice of Bourbon, the second wife of John the Blind, the King of Bohemia gave birth to her only child.

The archival documents unearthed by researchers reveal that Beatrice-a teenager at the time experienced a difficult labour. It’s speculated that most likely Beatrice passed out during the delivery and so was believed dead. The reason the surgeons opened her was to save and baptize the child. It was the pain from the operation which probably led to her coming awake.

The researchers speculate that at that point, shock might have saved Beatrice by keeping her from bleeding excessively. Since Prague was a center of European learning in the 14th century, the royal court of Bohemia would have had the service of the best doctors of the time.

After recovering from the surgery, Beatrice lived for 46 more years.

In fact, there is a Flemish rhyming chronicle(possibly written by a court diplomat) in which the words, “the duke was taken from his mother’s body and the wound healed” are to be found.

Other archival sources also describe Beatrice “being opened up without dying.”

It’s considered that such an even must have been highly uncommon since it wasn’t the custom of the time to make public the information regarding the medical state of royals.

Prior to this study, the earliest documented case of successful C-section took place in 1500 in Switzerland.The latest study was conducted by researchers of the Charles University in Prague.