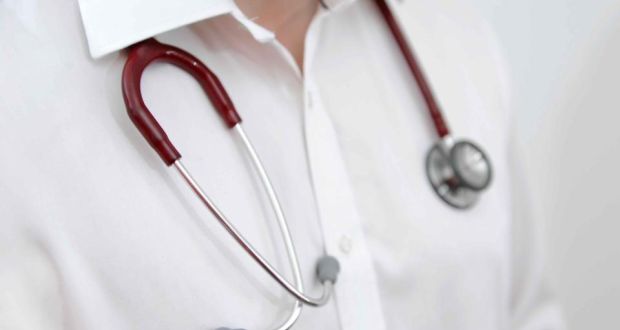 A new study conducted in India shows that many doctors suffer from burnout-related symptoms such as emotional exhaustion, dissatisfaction or lack of feeling.

For the study, about 500 doctors responded to a 25 point questionnaire. Some of the key aspects that the answers revealed were:

• Lack of opportunities to evolve(“My work doesn’t offer me opportunities to develop my abilities.”)
• Overload of work(“I overlook my own needs to fulfill work demands”)
• Neglect(“When things at work don’t turn out as well as they should, I stop trying.”)

Dr Pranav Modi and Amit Gharpure, the study’s authors used two international statistical scales to assess the doctors’ burnout. According to them, about 45% of the respondents scored high on emotional exhaustion. Meanwhile, 66% suffered from depersonalization(a lack of empathy for patients).

The study which was published in the journal, Cureus, shows that 87% of the doctors scored low on “personal accomplishments” whereas 63% scored moderately on satisfaction levels with their medical practice.

In the west, burnout among doctors is a well-researched subject. However, there are only very few studies on the topic in India. As Dr Modi said, “In a study conducted in 2012 among 7,288 physicians, 45.8% showed at least one symptom of burnout. There was an approximately 10% higher level of burnout and 17% higher level of dissatisfaction as compared to the general population in this particular study.”

The issue of burnout among doctors is crucial since it directly affects patients and healthcare at large. “Burnout is possibly as high among doctors as it is among other professionals. But it is worrying because doctors suffering from burnout may lack empathy towards their patients or have impaired judgement,”said Dr Sanjay Nagral, the editor of the Indian Journal of Medical Ethics.

Dr Gharpure, the study’s co-author said, “Some of my colleagues used to work for 34 hours at a stretch. It is not surprising that we hear instances of doctors snapping at patients because they are stretched.”

The study shows that burnout is worse among female and senior doctors.

“A study of French intensivists reported a higher level of burnout among females as compared to their male counterparts. We found this among local female doctors as well,” said Dr Modi. He added that the reason could be the high expectations people have from them, both at home and the work place.

Mumbai based Dr Deepak Langade worked as a guide for the doctors who conducted the study. According to him, “The increase in age would mean more time spent working in the profession, compounding the effect of disturbed work-life balance, resulting in higher burnout levels.”

It was also noted that the burnout rate is higher among postgraduate doctors than MBBS doctors. “This shows burnout increases with an increase in specialty training and practice. This is expected as the number of specialists is limited, and hence they are subjected to more working hours and the nature of the jobs is demanding,” the study’s authors added.

Some of the key reasons for the burnout that the study noted are:

“The intense patient workload with limited doctors results in long working hours. This leaves them with minimal time for family life and recreation,” said Dr Modi.